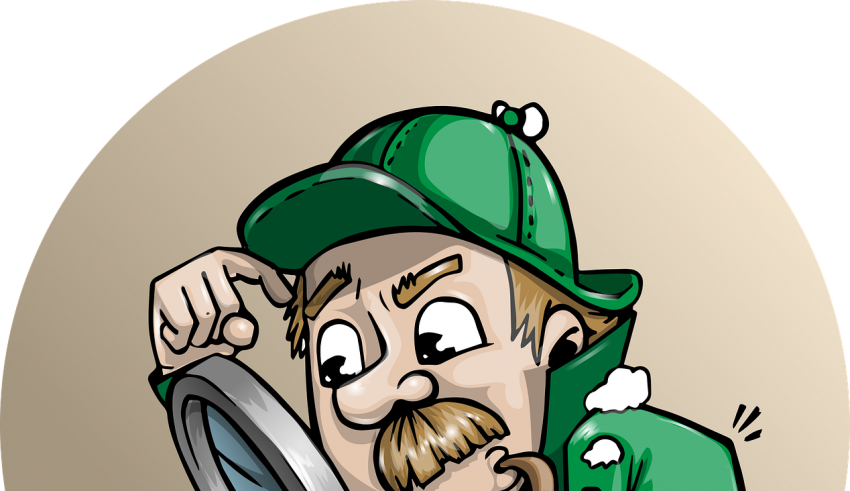 According to the report, “Japan’s anti-money laundering regime is expected to undergo an inspection by an intergovernmental body [financial action task force (FATF)] this fall, and the FSA is eager for a good review”. To this end, in order not to fall short of expectations, as it is also expected to chair this year’s G-20 meeting, it is tidying up its house to make up for any shortcomings that may exist:

“The FATF’s investigatory body will come to Japan this fall to assess domestic money laundering laws. It is expected to look at cryptocurrency exchange operators, banks and credit unions, according to a senior FSA official, so there is a pressing need to develop countermeasures.”

The forthcoming rating is important to the country as back in 2008 “the FATF gave Japan its lowest possible rating in regard to financial institutions identifying their clients,” this it did stating that Japan had an “insufficient legal framework.”

One of the major concerns of the FSA is the offering of anonymous services, and the agency intends to bring to cross-hairs all financial institutions to include crypto exchanges and banks involved in such transactions; in the bid to protect the financial security framework and also strengthen its AML policies by ensuring that cryptocurrency service providers, as well as financial institutions, are keeping up with the standard.

Japan is reportedly the first country to introduce a registration system for cryptocurrency exchanges in order to combat AML practices. Moreover, in April, the Japanese Prime Minister Shinzō Abe commissioned a cryptocurrency governance manual which is expected to be part of the agenda during the forthcoming G20 Summit, therefore, placing the country on a reputation scale in front of all members of the G-20.

The current move by the FSA is in concert with the recent unscheduled inspection carried out on two exchanges – Huobi Japan and Fisco Digital Asset Group – when it considered the administrative setup which it considered were insufficient to cater for the security of clients.

The post Japan Regulator to Inspect Crypto Exchanges for AML Policies Ahead of FATF Inspection appeared first on BitcoinNews.com.