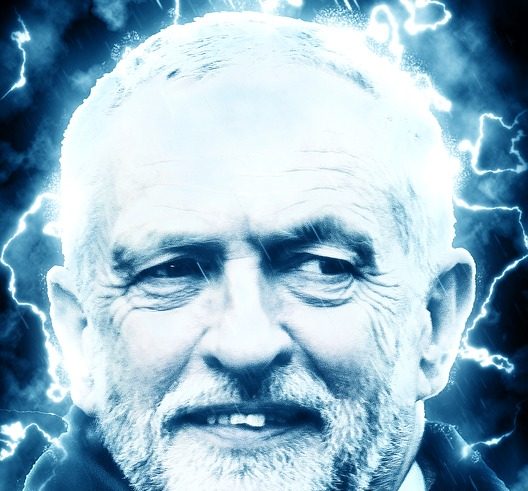 With the resignation of Conservative Prime Minister Teresa May this week the fears of her party in tatters paving the way for a socialist government increase as each day passes, although a general election is still unlikely as the conservatives open the race for a new leader.

Green put these fears into the forefront of discussions about the future of the UK and Brexit when he expressed concerns about what would happen under a Corbyn led government:

“High-net-worth individuals in Britain and wealthy international investors with UK assets and business know that they will be hit by Mr. Corbyn’s tax hikes on wealth, income, and inheritance.”

Even a general election as far off as 2022 could still drive Britain’s wealthy undercover in preparation for sweeping reforms targeting the rich proposed by a left-wing leadership, according to the deVere Group founder:

“As such, many of them aren’t waiting to find out how his anti-wealth rhetoric would play out, and more and more of them are seeking advice on established, legitimate overseas opportunities to create, build, and importantly, protect their wealth.”

Green sees cryptocurrency’s as a possible safe haven for these individuals and companies, particularly in light of recent moves by some countries to offer tax breaks such as exemption from capital gains on cryptocurrencies similar to ones recently legislated by Germany.

Countries such as Hong Kong and Switzerland don’t have capital gains tax, making them the potential targets for fund relocation. “In a broader sense, high-net-worth individuals are increasingly seeking exposure to the associated benefits of these digital assets as our recent global survey highlights,” added Green. Brexit remains the elephant in the room regarding the future of politics in the UK.