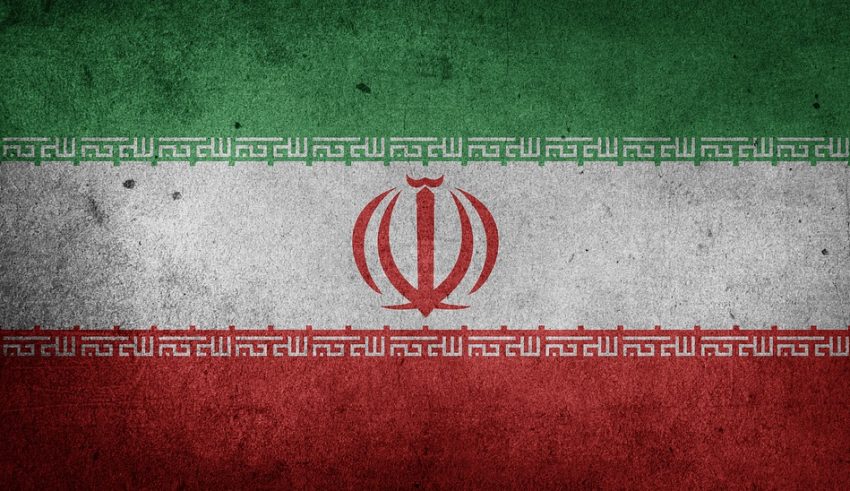 As a fallout from the recent US-Iran tensions, a major peer-to-peer cryptocurrency exchange, LocalBitcoins, has banned all its users based in Iran per their website.

A response by LocalBitcoins to an Iranian user circulated in social media and local news websites read as follows, “If you have an account already, you will be able to withdraw your bitcoins, but you will not be able to use the platform for trading.”

The official reason cited by the exchange behind the restriction for the Iranians was to comply with financial regulations in Finland, where the exchange’s headquarters are located. But it is clear that this is a move to avoid a ban by the US, similar to the one faced by many crypto exchanges as a result of their dealings with Iran.

This is also in line with the decision of many other crypto exchanges such as Coinbase and Binance, which also don’t support users living in Iran.

LocalBitcoins was particularly popular in Iran because the platform didn’t require a credit card or online payment method, meaning that Iranian users who didn’t have an international bank account due to the restrictions could still buy and trade crypto. This was one of the reasons why there was a massive trend of rising rial trading volumes on the platform in recent weeks.

In a bid to circumvent these sanctions, Iran reportedly was planning to launch its own cryptocurrency at the start of this year, but nothing on that front has been officially confirmed as yet.

The post LocalBitcoins Imposes Restrictions on Accounts Based in Iran appeared first on BitcoinNews.com.