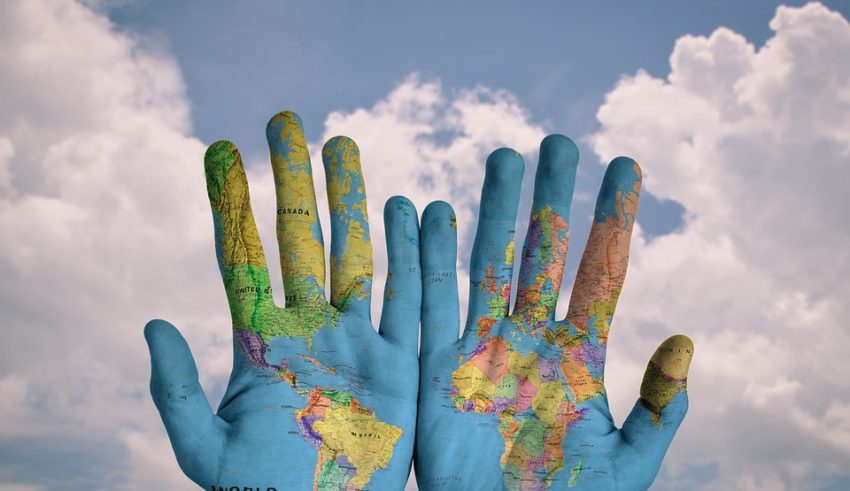 The World Bank and its project partner the Commonwealth Bank of Australia (CBA) have now enabled secondary market bond trading on the blockchain with the bond-i solution following its creation last year.

In August 2018, the World Bank mandated the Commonwealth Bank of Australia (CBA) to authorize the world’s first blockchain bond. The foreign bond issued in Australian dollars has been dubbed bond-i, an acronym for Blockchain Offered New Debt Instrument, as well as a reference to Sydney’s Bondi Beach.

The bonds are issued and tracked using an associated platform which features an automated bond auction, bookbuild, and allocation; electronic bid capture; an auditable and immutable transaction record; and real-time updates and enhanced visibility according to participant permissions.

Now that the bonds have been issued they have become the first globally to have both issuance and trading recorded on the blockchain. In a joint statement, the World Bank and CBA talked of the “vast potential to enhance the coordination of securities trading and management on blockchain” through such secondary transactions. Sophie Gilder, head of experimentation and commercialization, CBA Innovation Labs commented, talking of last year’s launch to subsequent DLT recorded trading :

“Effectively it was a seamless end to end platform which can take you from the issuance of a bond right through to secondary market trading of that bond through a trusted shared ledger.”

Gilder added that feedback from the global technology and financial sector community had been “extraordinary”. World Bank vice president and Treasurer Jingdong Hua was equally positive about the trading launch:

The CBA appears to have embraced blockchain with open arms, completing 20 blockchain pilots across a range of industries in collaboration with clients, fintechs, banks, and government.