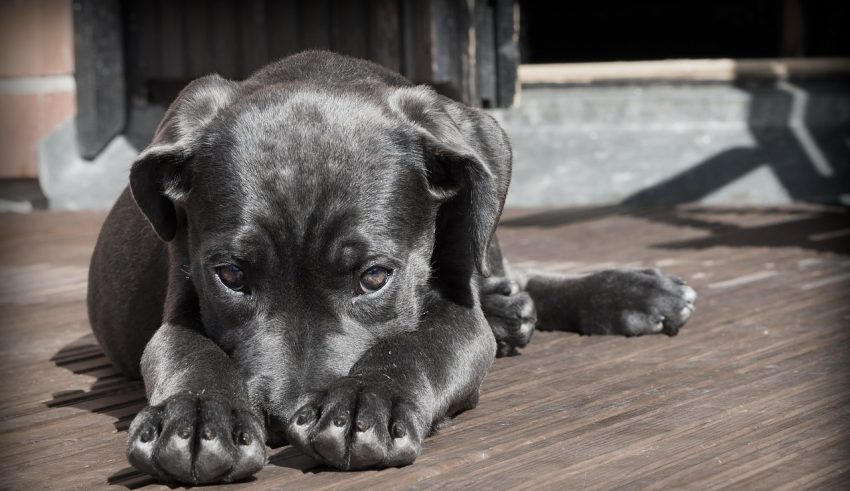 After springing yet another weekend surprise yesterday, Bitcoin price made another attempt at USD 9,000 in the last 24 hours but ultimately accepted the resistance to settle around its current price of USD 8,750, after finding very solid support levels just around USD 8,700 (2:40pm UTC, CoinDesk).

Bitcoin bulls will take a lot of cheer from the price action today, which generally showed a positive inclination to go up, right after a tight pullback from the 24-hour high of USD 8,921. European markets saw trading see-saw in a tight range, breaching USD 8,800 several times but eventually falling to support levels, as the markets now give way to North America.

On the back of Bitcoin’s impressive double-digit gains, other altcoins have enjoyed strong rallies, with EOS, Ripple (XRP), Ethereum and Litecoin all recording strong gains, with the expectation that the Bitcoin trudge towards USD 10,000 is all but an eventuality.

To put things in perspective, Bitcoin was last at this price 12 months ago, before embarking on a descent ever since until January 2019. It is now 70% higher than it was last month.

Along with this most recent spike in price, Bitcoin has dragged the entire market capitalization for cryptocurrency up by over USD 20 billion, with 75% of that thanks to Bitcoin itself.

Bears will remind that even the bullish 200-day moving average (200-MA) is still hovering around USD 4,500, so even a sudden crash could hurt speculators quickly. Despite the lack of bad news and negative developments in the industry, the equal dearth of particularly positive news or even Bitcoin whale movements still has most analysts puzzling over this recent turn of events.

Others like eToro crypto analyst Mati Greenspan feel perhaps they shouldn’t jinx the market by hoping the Bitcoin market stays for a while near its current highs in consolidation.