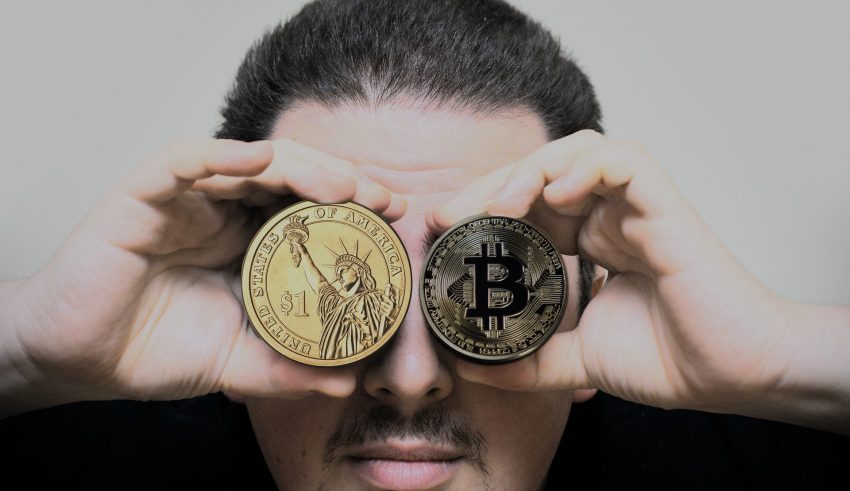 Japanese backed cryptocurrency exchange company Taotao (formerly known as BitARG) is all set to take off on 30 May 2019 after almost a year of being under development. About 40% of the stake is owned by Yahoo! Japan, a joint venture between the American internet company Yahoo! and the Japanese company SoftBank.

The announcement was made via the company’s official Twitter account, which disclosed that the virtual currency trading would begin on May 30 from noon at local time. 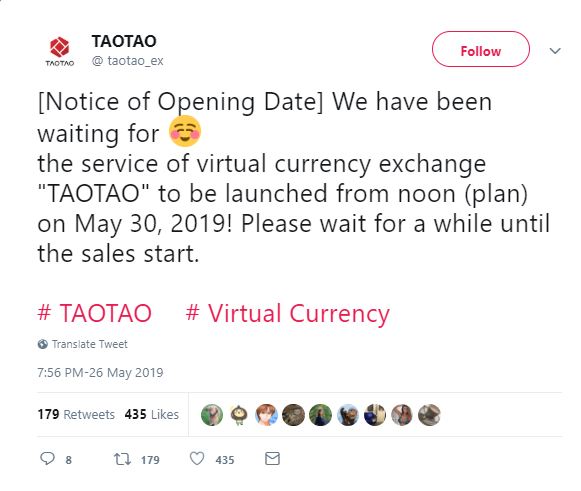 Apart from the online platform, the provision of a mobile app is made available by the company for convenience.

Initially, transactions will be offered in Bitcoin (BTC) and Ethereuem (ETH). However, margin trading will be provided in three additional preferences: XRP, Litecoin (LTC) and Bitcoin Cash (BCH).

Yahoo Japan purchased the shares in Taotao through its subsidiary YJFX, a forex transaction platform. It is believed that the minority stake cost the firm around JPY 2B (USD 19M). Taotao is licensed by Japan’s Financial Service Agency (FSA), which makes Yahoo Japan’s investments seem economically viable. Being one of the most popular websites used in the country, it will perhaps play a substantial role in the adoption prospects of cryptocurrency bolstering the idea of taking to modern technology.

Although Japan has seen emerging popularity among traders amid the Bull market, several strict regulations are imposed on the market owing to the anti-money laundering policies as part of FSA’s drive against non-compliant cryptocurrency exchanges. This is also done in view to put out a better outlook before the FATF in this year’s G20 meeting which will be chaired by Japan.