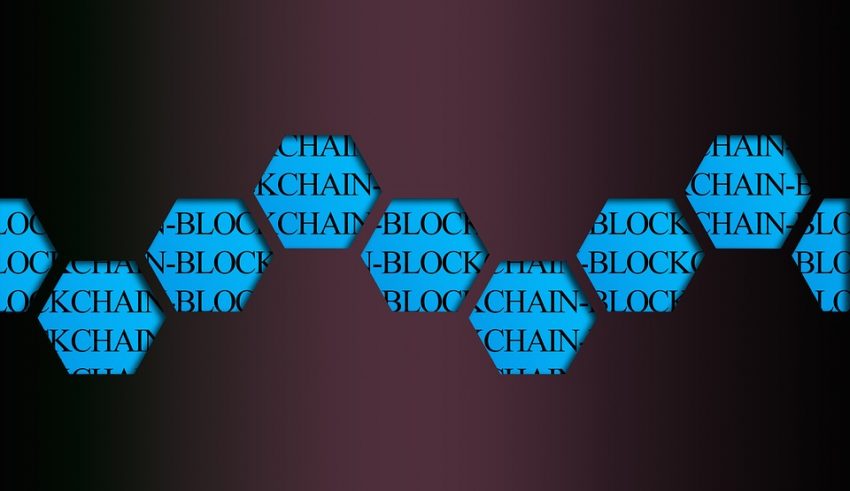 Barclays, the bank that has been skirting cryptocurrency for some time now since its announcement last year of a new ventures unit to study “disruptive technology”, has led a USD 5.5 million funding round for fintech firm Crowdz’s blockchain-based global invoice exchange.

Clearly, the bank has no desire to be left out in the cold, and its partnership with technology investment firm Bold Capital Partners shows its blockchain intentions, this time dumping manual operations by digitizing and automatizing its invoice processing procedures.

Barclays UK Ventures continues its push to “develop new customer propositions around major areas of disruptive technology”. Blockchain has never been far from Barclay’s development plans and the bank has become an active promoter in the fintech sphere since last year. CEO of Crowdz, Payson E Johnston, is keen to promote the speed and efficiency that blockchain can bring, particularly to small and midsize enterprises (SMEs):

“Today, small and midsize businesses often have to wait for a financially crushing 90 to 120 days or more to get paid. It’s no wonder that more than half of them suffer cash-flow problems during any given year. However, with the Crowdz Invoice Exchange, these, often struggling, companies can get paid within a few days or less-at rates usually far less than available elsewhere in the market.”