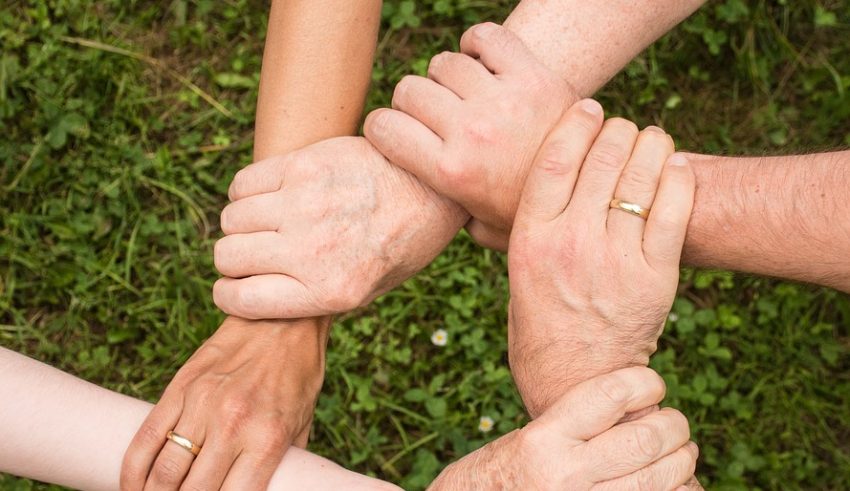 The next G20 summit is sure to take another step towards finding common ground between member nations on the regulation of cryptocurrency with the Financial Action Task Force (FATF) directing the traffic.

As a precursor to the summit in Osaka, Japan on 28 June, the 36 member countries of the FATF, which includes the powerful European Commission, held its annual Private Sector Consultative Forum in Austria earlier this month in order to find some common ground on cryptocurrency.

Money laundering is often the topic of choice when the FATF meet. At the end of 2018, its president Marshall Billinglsea, who also serves as Assistant Secretary for Terrorist Financing in the United States Department of the Treasury, suggested that a global Anti-Money Laundering (AML) standard for cryptocurrencies would soon be finalized.

Although the breakdown in trade talks between US President Donald Trump and Chinese President Xi Jinping is sure to dominate the Osaka G20 the FATF is sure to want to break new ground and push cryptocurrency legislation further towards some kind of agreeable fait accompli between all G20 members and the membership of the FATF.

South Korea is happy with the concept of unified crypto regulatory standards and chairman of the country’s Financial Services Commission, Choi Jong-ku, has been quoted as saying: “Transnational cooperation is necessary to regulate virtual currencies… to minimize regulatory inconsistencies.”

Russia is another country giving the FATF proposals a green light, particularly given its own tardiness in formulating its own regulatory framework for cryptocurrency, despite calls from President Putin to get the process in his own country moving.  Spoiling the party, perhaps with a note of discontentment, is Chairman of the State Duma Committee on Financial Market, Anatoly Aksakov who maintains that “the adoption of the law on digital financial assets is ‘stuck’ because of the requirements of the FATF”.

Whatever the outcome may be on 28 June 28, a harmonization of views is clearly what is needed in order to reach the common goal, as a US House of Representatives bill noted last week, “We have fully grasped the regulatory trends of G20 countries, and cooperated with each country to achieve international harmony.”

It is left now for some of the other 20 nations to fall in line in order to achieve a common cryptocurrency regulatory policy for all nations.