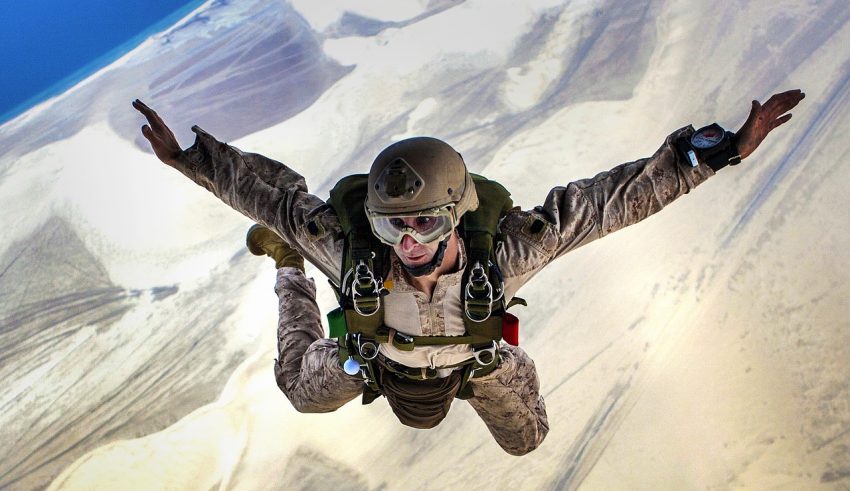 After finally flashing past USD 9,000 briefly, Bitcoin, profit taking resulted in a sudden pullback that left Bitcoin at USD 8,025 after three hours, before recovering to its current levels at USD 8,250 as Europe markets open for trading at 6:00 am UTC (CoinDesk).

For an entire 10 hours during Asian trading, the world’s most popular cryptocurrency steadied at and above USD 8,700, until a sudden spike just as London ended Thursday business time, when it hit a new 2019 high of USD 9,084. Obvious profit-taking took place however, triggering further sell-offs that crashed Bitcoin by over 10% in 3 hours after a strong rejection from the USD 9,000 range.

Bulls will only take this as a temporary setback, now understanding that much sterner resolve will be required for another attempt, but there will be plenty of speculators who shorted Bitcoin just above USD 9,000. Altcoin holders, who only yesterday enjoyed a rally to hit 10-month highs, will also be disappointed that altcoins took a nosedive following Bitcoin’s reversal.

Maybe altseason have to wait pic.twitter.com/X9PGlg8x8i

The road to the promised land of USD 10,000 has stretched that much longer, but the weekend approaches, and if anything is to be learned from the past two months, it’s that Bitcoin moves the most positively and aggresively when traditional markets are closed for business.

The post Bitcoin Taps $9,000 but Falls 10% After Rejection appeared first on BitcoinNews.com.