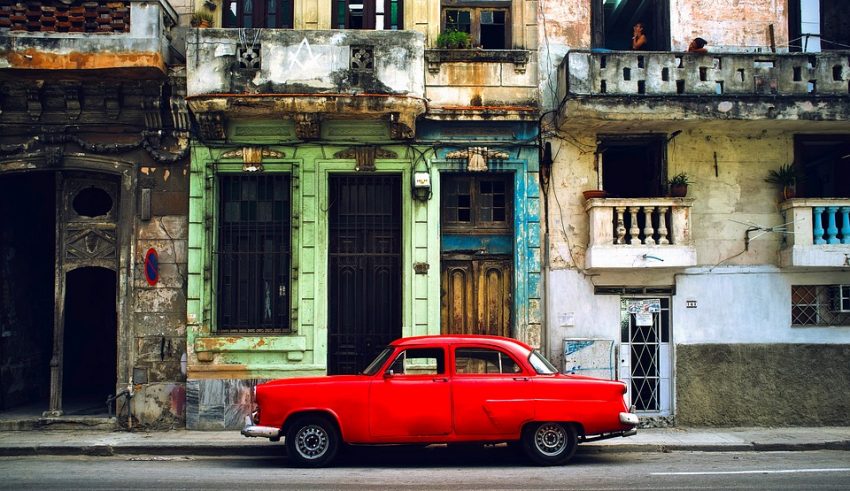 With Cuba’s announcement that it will be legalizing private Wi-Fi networks, this could spell some major changes for a country whose cryptocurrency profile is currently akin to the dark ages.

Even without private Wi-Fi, Cuba is starting from ground zero, and the only way is up in terms of formulating some kind of environment to attract cryptocurrency trading in the future.

The government’s announcement that for the first time routers will be permitted to be imported in from elsewhere is a significant change from having to smuggle equipment into the country. However, the state censors will still be vigilant and when it comes to crypto, a marathon lies ahead for ICOs and new startups.

With a Bitcoin analysis tool setting Cuba on number 236 out of 249 countries by crypto-related activity safety, they emerge with a frightening 0.8/10 safety rank, clearly indicating the distance traveled; not very far.

Under these new plans the state’s telecommunications company, ETECSA will still be requiring citizens wanting to plug into the state infrastructure using Wi-Fi to have a permit to do so. Cuba is so far behind countries like the US that until 2013, the internet was only available at hot spots for tourists, although this is gradually improving at least allowing some access to mobile internet, possibly to aid tourism, which is still a necessary cross to bear for the state due to much-needed revenue.

Unlike many South American nations which have been able to grab on to cryptocurrency and make it work for them in some difficult economic circumstances, tight controls in Cuba have not afforded this luxury.

Cuba has a very long way to go on the crypto march but the new legislation may just be the beginning.