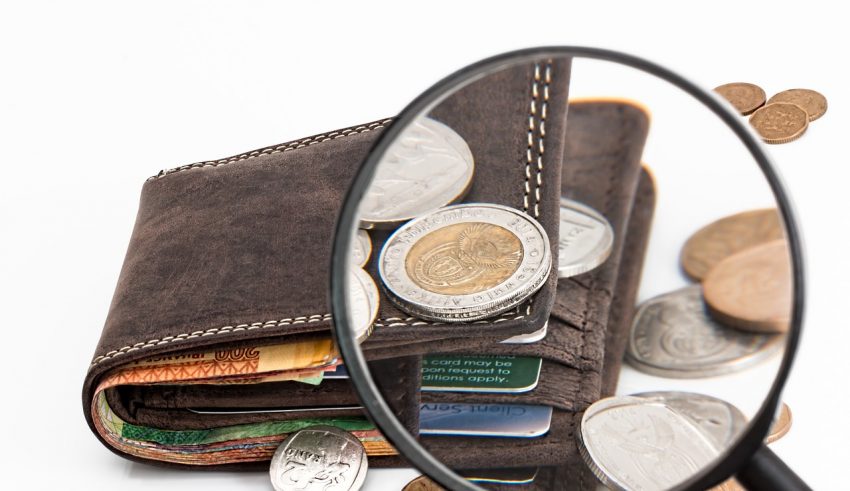 The University of St. Gallen lecturer Matthias Weissl has pointed the finger at traditional banks as being easy prey for fintech companies, by being slow and unhelpful in crucial financial services such as settlement times, access and adoption of change.

Writing in Fintech Times, Weissl says that the way forward for banks should be to embrace automation, as it has obvious benefits for customers as well as businesses, not least in reducing manpower costs without the increase in software costs, reducing delays in processes and getting rid of human errors. For the user, it’s a simple proposition: faster, simpler, cheaper experiences.

But he admits that banks do not deliberately dally on adopting automation, as regulations and their increased importance have sometimes caused banks to derisk entirely by choosing to stay safe by sticking to old infrastructure that is already legally compliant.

The time it takes to migrate is another problem he says, citing Switzerland’s Credit Suisse, which will only completely migrate to a new IT infrastructure in four years at quickest. This is something that many banks will loath to consider as they want to remain competitive with growing volumes. He writes:

“Internet data is almost doubling every year and is projected to exceed 400 Exabytes per month by 2022.”

However, Weissl says banks have no choice if they want to survive because they are already lagging behind in terms of efficient profitability. He uses the example of UBS, the largest bank in Switzerland could earn USD 100 million in 2017, but needed 210 employees to do so. On the other hand, China’s Ant Financial needed fewer than half of that headcount — 100 employees — to earn the same amount.

He also said that the hours, days or weeks to open a bank account compared badly to several minutes on a fintech account like Revolut or N26. Transactions are not any better, with banks and clunky codes needing days, compared to a fintech transaction which happens in the app and instantly.

However, Weissl believes some banks are realizing this, and that a wave of change is coming with smaller institutions considering blockchain-based tokenizations to adapt:

“Small banks already express high interest levels… regarding the tokenization of physical assets and funds in order to increase their liquidity.”