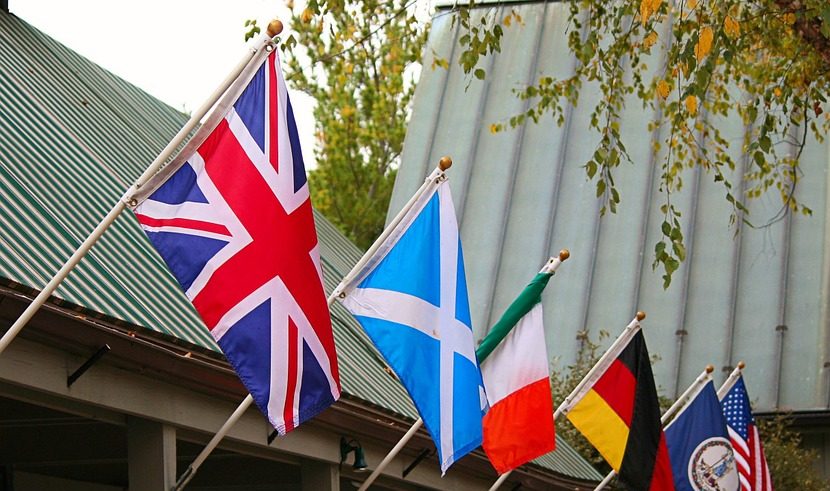 The Financial Stability Board (FSB) and other international financial standard setters are currently working on a variety of crypto-assets issues and risks with the next G20 just around the corner.

The Swiss-based FSB released their own take on what direction to take prior to the G20 named “Crypto-assets Work underway, regulatory approaches and potential gaps.” This report highlighted some of the problems going forward, urging the G20 to keep the question of more coordination between international financial standard setters under review; one issue which most other groups tasked with cryptocurrency regulation are coming across is members holding quite different views about how to move forward.

Although the breakdown in trade talks between US President Donald Trump and Chinese President Xi Jinping is sure to dominate the Osaka G20, all international financial standard agencies are sure to want to break new ground and push cryptocurrency legislation further towards some kind of agreeable fait accompli between all G20 members. The FSB report also indicated another “potential gap” as that of definition, something that the SEC is still struggling to conclude on:

“Certain crypto-assets may not perform the economic functions of traditional securities and may be used primarily as a means of payment or exchange. In some jurisdictions, these assets may not legally qualify as securities or derivatives or be covered by market regulation. Issues such as market transparency, client asset custody or segregation, and fundraising documents (among others) may therefore not always be subject to detailed regulation.”

As a precursor to the summit in Osaka, Japan on 28 June, the 36 member countries of another body, the Financial Action Task Force (FATF) which includes the powerful European Commission, held its annual Private Sector Consultative Forum in Austria earlier this month in order to also find some common ground on cryptocurrency.