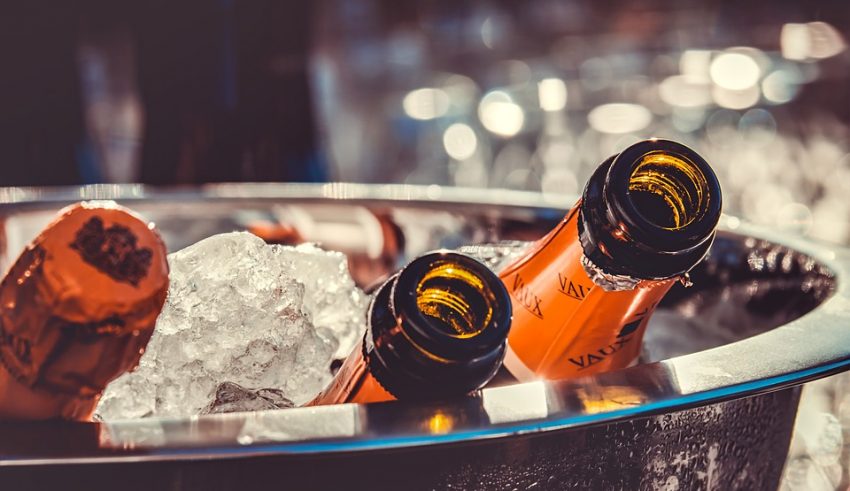 Bart Smith, head of digital assets at Susquehanna, appeared on CNBC’s morning business news program Squawk Box this week with his own reasons why Bitcoin has taken off in recent weeks.

Smith admitted like many other analysts that the Bitcoin revival is clearly not down to one independent factor, but in his words “… geopolitical drivers, there’s technological, [and] there’s regulatory to go with investor demand. So, it’s hard to isolate any one factor.”

However, he managed to tie it down to three drivers when speaking on the program: China and U.S. Trade War, the Consensus 2019 in New York, and Brokerages Offering Bitcoin to Retail Customers in 2019. On the first; President Trump’s immovable stance on Chinese Trade, he commented:

“The net effect of the trade war with China and the U.S. is that the [Chinese] yuan is hitting a six-month low,” adding “Much of the rise in bitcoin in 2017 came out of Asia — countries like Korea and China that have capital controls and, in many people’s minds, [devalue their currencies]. And therefore, bitcoin was either a hedge or just an outright way to get capital outside of that country.”

The reaction to this year’s Consensus in New York, if in fact was a factor in Bitcoin’s spike, was indeed expected by some analysts, and appeared not to kick in immediately, but possibly this was a slow filter effect. Smith certainly thinks so.

However, if there is a key factor, in Smith’s opinion it was online brokerages stepping up to offer Bitcoin to retail customers in 2019 that has injected momentum into the market and heralded the end of crypto winter:

“Really, the big one is that there is a tremendous amount of optimism about U.S. brokerages, particularly online brokerages, said Smith. “While no one has come out and said that openly, there’s a lot of talk about that, and I think people are buying bitcoin ahead potentially of that new investor demand.”