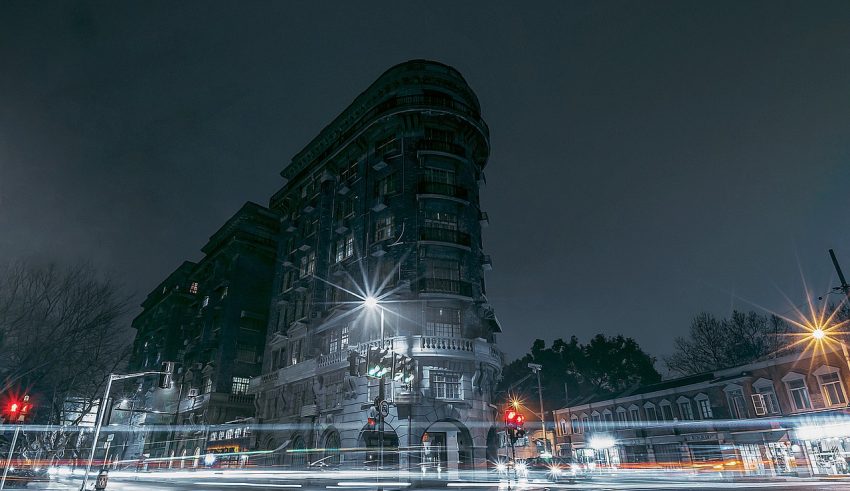 A Forbes article today underlines the significance of the ongoing US-China trade war, looking at a distinct possibility of it eventually spreading into the US bond market and China starting to sell off US Treasuries.

If this does happen, analysts believe that the outflow of money could trigger new highs of 2019 for many of the top cryptocurrencies in play, led by Bitcoin, Ethereum, XRP, and Litecoin.

The shift is now happening in the trade war between the world’s two largest economies, from tariffs to technology, and Bitcoin is slowly emerging as a clear winner to take advantage of this, gaining more than 130% in the year to date since the start of 2019. Along with it, other currencies in the same digital assets class have profited as well.

Simultaneously, gold has fallen rather flat. The precious metal was a traditional safe haven when volatility in other markets and economies arose, but investors worried about deglobalization from the trader war have turned instead to cryptocurrencies. However, this trend could only continue if the trade wars spread to the US bond market.

US Treasuries have also been a traditional store of value in the face of uncertain times caused by geopolitical turmoils, and have been rising in value as well in recent months. US bonds are generally used to “park” the dollar excess for countries with US trade surplus. This pattern was observed with Saudi Arabia in the 1970s, then Japan in the 1990s. China has overtaken them both in the last ten years, with over USD 1 trillion parked in US bonds.

If Beijing begins selling these off, it could be good news for other treasuries, and better news for Bitcoin, according to Ruggero Gramatica, CEO of analytics firm Yewno:

“Bitcoin as a store of value could benefit from US Treasuries sell-off.”