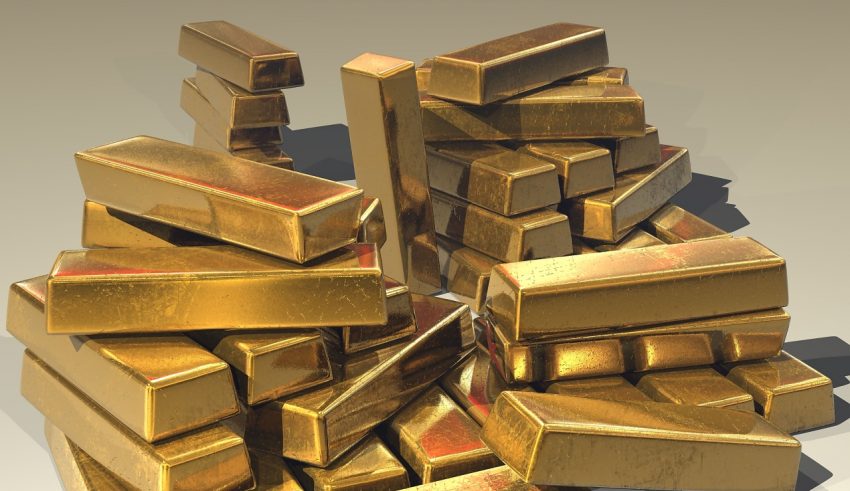 Two heavyweights in finance belting it out at the SALT Conference 2019 between gold and Bitcoin have resulted in some of the most outlandish claims for each other’s choice of asset, with Bitcoin advocate Barry Silbert claiming that gold is quickly being left behind by most individuals globally as a safe have and store of value.

Silbert, who is the founder and CEO of Digital Currency Group, had launched a scathing attack on the world’s most recognizable precious metal, targeting especially gold’s demand and utility. He argues that the modern world does not use nor demand gold the way it used to, with obvious usage only in computers, jewelry and dentistry. With time, people would seek a better alternative to gold:

“We did not grow up in a gold standard A lot has to go wrong. But, it does not take a lot for Bitcoin to out-perform Gold. Only Indians and central banks are buying gold.”

His promotion of Grayscale’s #dropgold campaign has hit the mainstream media in recent weeks on the back of a Bitcoin rally, but not everyone is convinced. Pro-gold investor Peter Schiff fought back against Silbert’s claims, saying that Bitcoin had zero value and needs constant mining and verification, unlike gold that would stay unchanged for a thousand years:

“We don’t have enough energy to power the network that would be required to run Bitcoin… In order to be money, an asset value independent than a medium of exchange.”

Schiff also bizarrely claims that gold is the only authentic money, while Bitcoin belongs to the same class as dollars, pounds and yen: fiat currency. As such, Bitcoin would, like all fiat, ultimately collapse:

“All fiat currencies ultimately collapse. The reason that gold that store of value is you can melt in down in a 1,000 years and and use that gold and use to make a computer chip. Gold does not lose any of its property over time.”