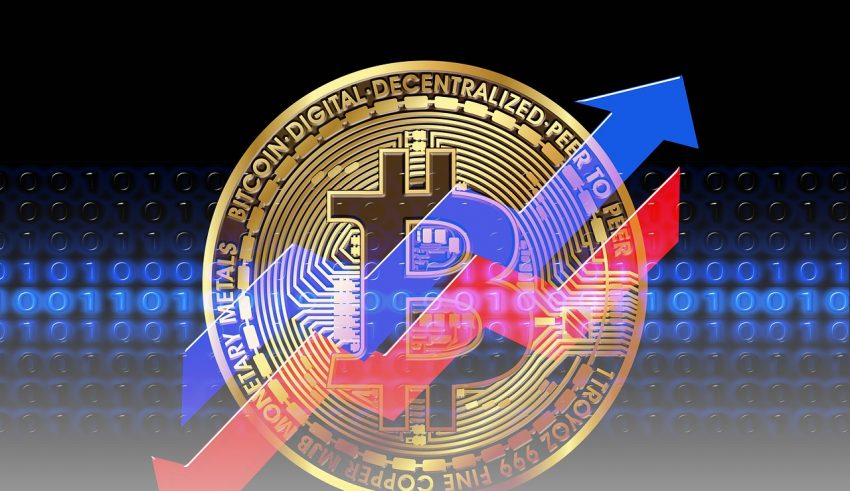 Bitcoin was not able to maintain any momentum after the weekend and yesterday’s failure to complete consecutive weeks of rally, breaking important support levels after shedding over USD 700 in just under two hours to fall below USD 8,000.

As of now, Bitcoin is trading just beneath that mark after surviving a 24-hour low of USD 7,764 at 7:15 am UTC (CoinDesk). Europe trading sessions took over on Tuesday, and restored some support, but it does not look certain for the remainder of the week for another push above USD 8,000, as Bitcoin now looks to reconsolidate at current levels before pushing on again.

The violent fall, however, failed to spark a market-wide panic as would have been expected by the bears, as buyers showed some obstinacy to record a second 10% loss in as many weeks.

Also important to note was the large spike in trading volumes in the last 24 hours, which showed that more than USD 21 billion changed hands, either by using CoinMarketCap data or an alternative reporting data from Bitwise Asset Management.

It is still a long game of wait and see as we approach into the last few weeks of the year’s second quarter. Will spring give way to summer in crypto as well? Not many will be confident of bets either way.

Bitcoin's hanging on by his teeth

The post Bitcoin Back Below $8,000 After Two-Hour Slip of $700 appeared first on BitcoinNews.com.