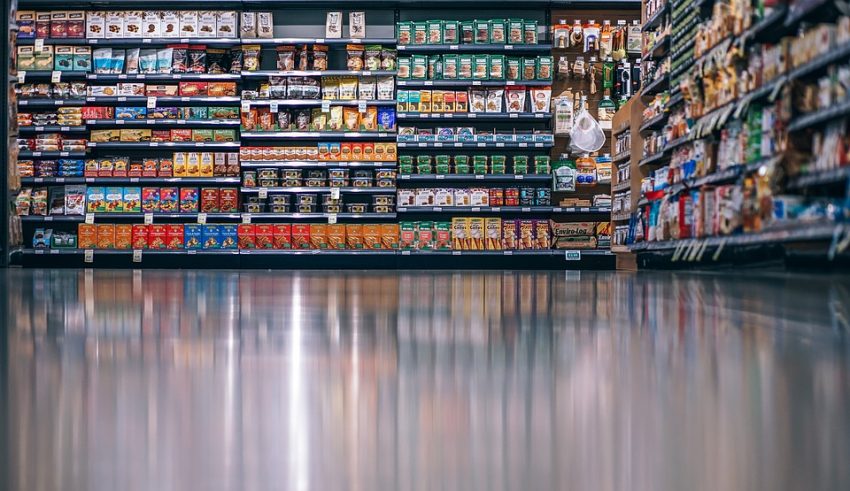 French supermarket chain Carrefour has revealed that blockchain tracking is boosting sales of some its products namely meat, milk and fruit.

As reported by Bitcoin News in 2018, US retail giant Walmart and French supermarket chain Carrefour have continued to be drivers of the move towards blockchain for supply chains and are setting standards for other companies to employ and further develop moving forward. Two other major grocery chains such as Unilever and Nestlé, are also using the technology to trace food contamination.

In 2018, Carrefour extended its trials in French supermarkets from initially packaging poultry products to further inform customers on products using blockchain to tracking 20 out of its 300 Carrefour-branded products across the supply chain, with 40 more products planned this year. The company has also extended its poultry tracking to some of its Spanish supermarkets.

Things are moving more rapidly due to blockchain, Delerm argues, particular items like grapefruits which can now be scanned using a phone which immediately reveals the date and location of harvest, the owner of the farm, when it was packed, how long it took to transport to Europe and tips on how to prepare it.

Carrefour is now looking at non-food lines such as clothing items now it is satisfied that the blockchain project is boosting sales.