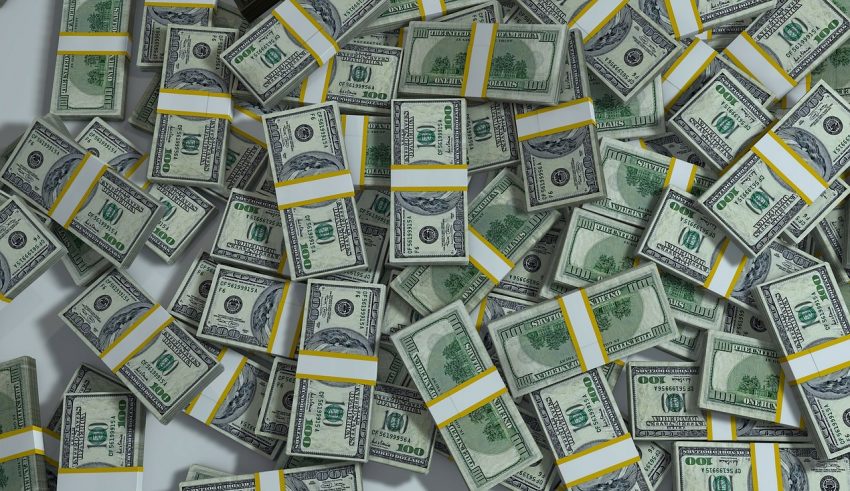 One of the oldest cryptocurrency wallet provider Blockchain recently announced the support for PAX stablecoin in a bid to allow its users to obtain true dollar balance in their wallets.

According to news outlet CoinDesk, general manager of Blockchain’s wallet product, Xen Baynham-Herd implied that the move is part of a larger plan to enable fiat redemptions on its platform, allowing its users to swap cryptocurrencies for fiat, thereby adding to the multi-currency swap features currently available on the platform.

Blockchain’s justification for including the PAX stablecoin is based on the fact that digital assets like information have become ubiquitous and can be easily accessed as long as users have internet facilities. Baynham-Herd explained:

“Anyone with an internet connection can download a wallet and get USD funds, essentially. People everywhere can now have access to all sorts of assets the same way they can access all sorts of information.”

PAX stablecoin is a fully collateralized 1:1 USD-backed cryptocurrency in reserve bank accounts, with current valuation reaching USD 164 million according to data from CoinMarketCap. The stablecoin has seen quite a steady growth in adoption within the cryptocurrency circle since its debut in September last year, as it records over USD 209 million 24-hour trade volume. It currently boasts of about 17 other mobile wallets as well as a number of exchanges, trading desks, payments, and lending platforms that support its utility.

Stablecoins continue to gain traction across industry verticals as shown by the radical adoption and implementation of diverse stablecoins. Moreover, an increase in trading activities shows a sporadic increase in their utility as stablecoins, with trading records surging past USD 4 billion in a recent study by data resource publication Diar.

In another development, it appears one of the largest cryptocurrency exchanges Binance has launched a GBP-backed stablecoin on its newly launched Chain, to which CEO of Binance Changpeng Zhao attested that it was in its test phase still. This further intensifies the potential of stablecoins in the development of the cryptocurrency industry as more stablecoin-related initiatives continue to sprout within the space.