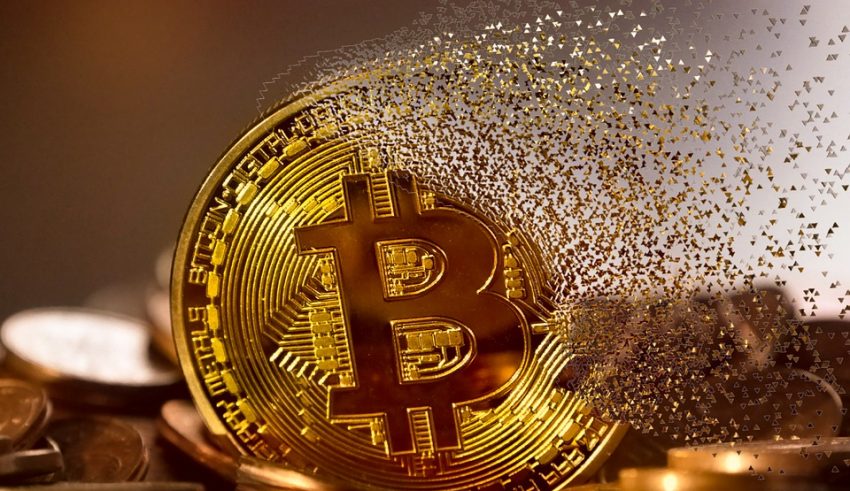 Bitcoin’s shedding of nearly USD 1,000 over a 24-hour trading period may have been caused by some speculative whale trading according to some market analysts.

Cryptocurrency’s prestige market leader dropped 8% on Monday, causing the market to go into an immediate downspin; one that could have earned a single speculator millions of dollars.

One Reddit user managed to get down the action as they saw it:

As is the way, altcoins followed suit with Ethereum, XRP, Litecoin, EOS, and Bitcoin Cash all dropping some of their recent gains. Currently at the time of writing Bitcoin is trading at USD 8,034.24.