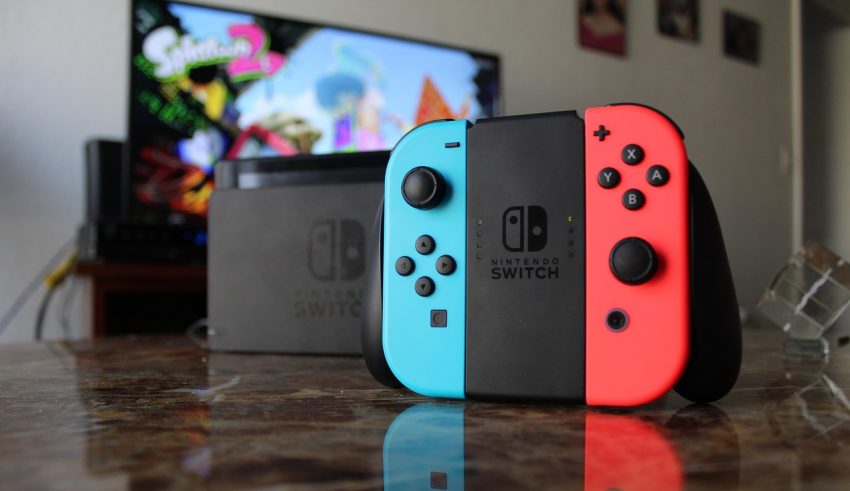 A Bitcoin enthusiast known as Cypherm0nk has shared an image of Twitter of an apparently successful operation of the Bitcoin Core client on the Nintendo Switch device.

From the image shared, it appears that the latest version of Bitcoin Core (0.18.0) is currently operating over a Linux Ubuntu operating system, booted up from the hacked video game console.

The user has also promised to show a slide deck and walkthrough on Medium, and after getting a steady stream of fans, including one who asked how effective it would be for usability, Cypherm0nk replied:

“Still #reckless – Docked mode / ssh is ideal but command line and most GUI’s can be navigated via touchscreen on the go.”

Another user noted the message “running bitcoin” as a reference to one of the earliest Bitcoin pioneers who Tweeted what is recognized as the first instance of Bitcoin software running, Hal Finney. They said: “Shout out to @halfin who’s probably running bitcoin in heaven right now. God Bless Him!”

Not long after Nintendo launched its Switch console, hackers found out that it could be hacked into a functional Linux tablet. With Linux installed, the hackers are able to run a variety of computer code compatible with the operating system.