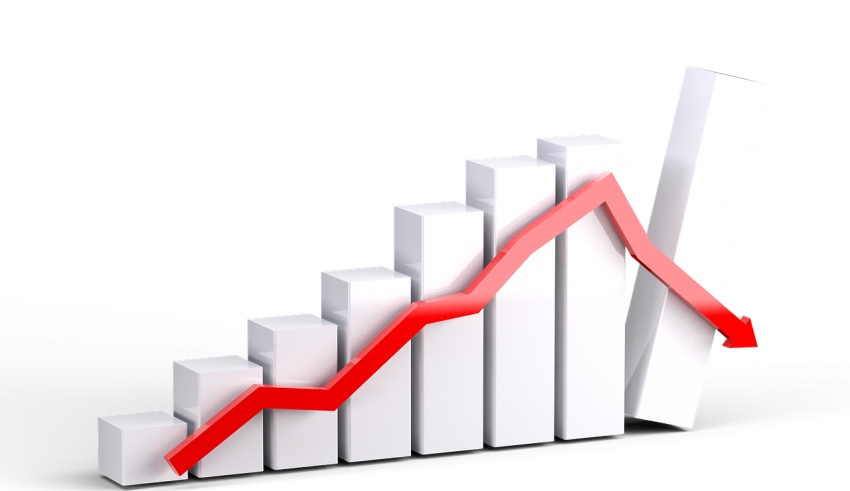 A flash crash on the CLAM altcoin trading market on cryptocurrency exchange Poloniex has resulted in instant losses on a margin loan facility the platform provided. As a result about 0.4% of Poloniex users have shared the burden of the loss, estimated at BTC 1,800 (USD 14.4 million at time of writing).

According to a blog post published yesterday by Poloniex:

“On May 26, a sudden, severe price crash in the CLAM market caused a number of margin loans to default, resulting in a roughly 1800 BTC generalized loss in the Poloniex BTC margin lending pool.”

Poloniex provides a popular peer-to-peer lending and borrowing system to users outside the US, a margin lending pool loss as such extends to all lenders. Yesterday, the exchange has calculated that the principal of all active Bitcoin loans were reduced by over 16% and impacted o.4% of all users.

Lenders impacted will see the reduction in their accounts when they next log in. All of the defaulted borrowers’ accounts were frozen after they defaulted and will remain frozen until they repay their loans and comply with Poloniex terms of service.

The exchange explained that the “velocity of the crash and the lack of liquidity in the CLAM market made it impossible for all of the automatic liquidations of CLAM margin positions to process as they normally would in a liquid market”. It also said that loan values were collateralized in CLAM, so both borrower positions and collateral lost most of their value at the same time. Many borrowers were unable to repay loans with digital assets held on Poloniex.

Poloniex claims to be pursuing defaulted borrowers and have pledged to return recovered funds to affected lenders.