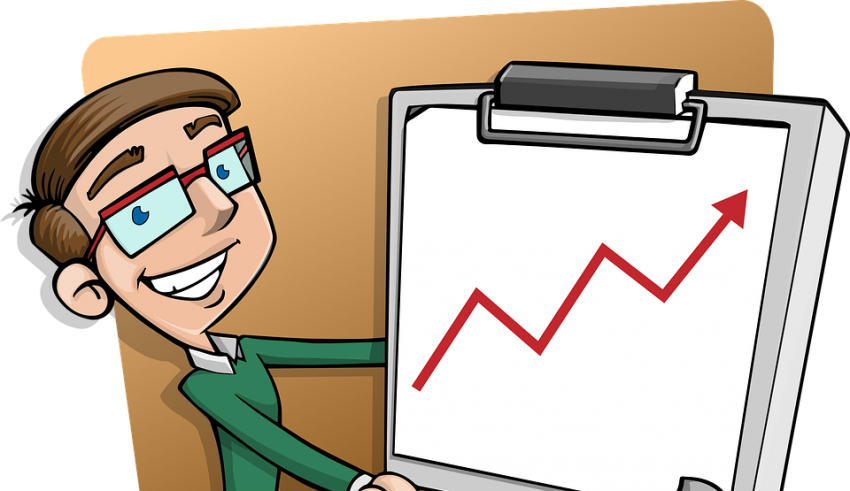 In April, NEO’s co-founder, Erik Zhang announced an optimized version of the blockchain network to be relaunched as NEO 3.0 in 2020. The technology powering the cryptocurrency is scheduled to be reconfigured by this time next year and signals significant changes such as token holders turning in their assets for newly issued tokens as well as the process not requiring know-your-customer (KYC) standards.

In anticipation of the launch, NEO Foundation has recently revealed their financial reports to CoinDesk, disclosing that the company raised USD 97,517 plus 8,169 bitcoins in 2016 during the initial coin offering, with the bitcoins eventually liquidated for about USD 8.3 million by February 2018.

The report also added that the 100,000 “unclaimed” NEO tokens that were bought during the crowdfunding sales but weren’t added by the buyers to their wallets would be added back to the Foundation’s assets in October 2019 in case the participating portfolios are not registered for the swap.

Although this decision seems entirely against the Cypherpunk ethos, the open source NEO project has always acted more like a commercial enterprise than most of the competitor cryptocurrencies, with some people even calling it a Chinese, regulator-friendly version of Ethereum. One such person, the venture capitalist Dovey Wan, termed NEO a “compliant” blockchain project with founder companies being “closely related” with Chinese authorities to run most of the master nodes.

This fact was confirmed by the NEO spokesperson himself, who revealed that the NEO Foundation itself runs five of the seven consensus nodes. He added,

“Since there is a migration required for NEO 3.0, the decentralization plan is currently on hold to implement the migration plan more efficiently.”

The report also revealed that the founders, Zhang and Hongfei, divided the few bitcoins from the ICO to create some independent entities such as Neo Global Capital (NGC), NEO Eco Fund, and the Neo Global Development Fund (NGD Fund). These funds were invested in external startups like StarkWare, Chromaway, Ontology, and Oasis Labs, fetching NEO collective returns worth more than 10 bitcoins.