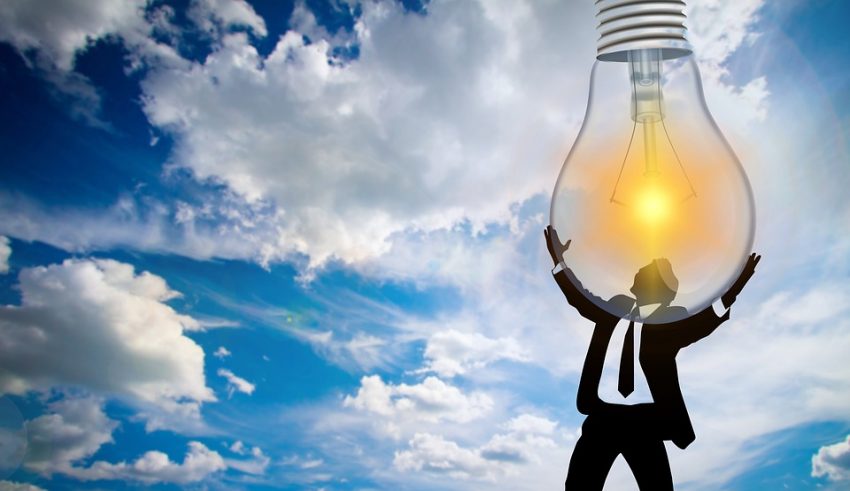 CoinShares – a crypto investment product and research company – has made a conservative estimate in its semi-annual report published on 5 June 2019, that renewable energy is used to power 74.1% of the global Bitcoin mining. This report also highlighted that the mining operations of the Bitcoin are conducted in areas with high sources of renewable energy.

For instance, a company which designs ASIC chips for Bitcoin mining, Bitmain, is planning to install 0.2 million units of mining equipment in China to utilize the cheap hydro-electric power available in the country. Despite this supposedly good news, the report adds,

“The renewable estimate is down from 77.8% in our November 2018 report and reflects increased visibility of the industry in our part as well as movements within the industry.”

The hashrate has also witnessed an increase of 25%, from 50 EH/s (quintillion hashes per second) to 40 EH/s (compared to November 2018). This implies that during this timeline, the growth of the computing power required to maintain the network was slower than the previous decade’s average, although it was in line with the five-year average.

The hashrate recently grew, and according to CoinShares, this increase is mainly because of the high prices causing the mining hardware to be profitable, but also due to the use of ASICs (Application Specific Integrated Circuits).

In a previous report published by CoinTelegraph, the public mining company Hut 8 incurred losses of around USD 140 million and made only USD 50 million in revenue. This seems to be a substantial negative net loss, but the company’s COO, Andrew Kiguel, explained that they are hoping that with the recent surge in the prices of Bitcoin, the margins of the company will also improve.

The post Study: Over 74% of Bitcoin Mining is Powered by Renewable Energy appeared first on BitcoinNews.com.