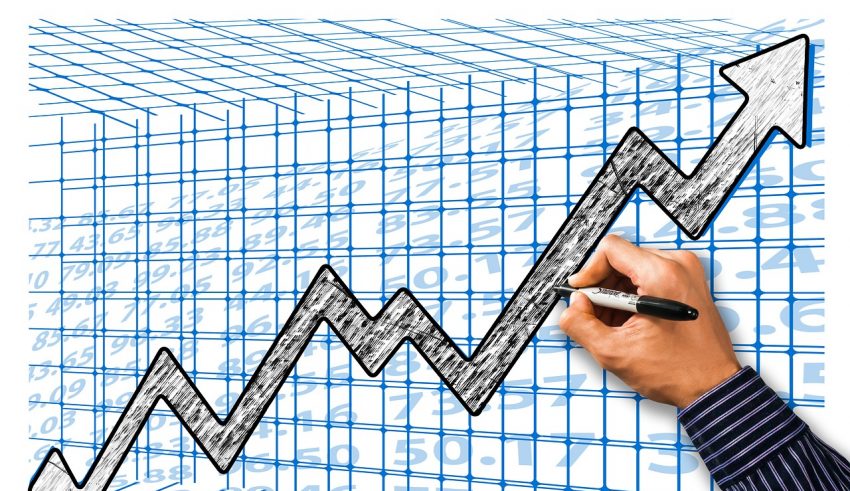 After finally breaking the USD 8,000 barrier and remaining above it for more than 24 hours, Bitcoin price movement is seeking to leave behind the sluggish start to June by powering past USD 8,200, only twice dipping briefly below that level in the past 24 hours.

Trading right now at USD 8,389 (2:35 pm UTC, CoinDesk), it seems apparent that North American traders are flexing their muscles on Friday morning as the past hour has seen a 1.2% spike in valuation. It now looks like the signs are pointing towards a return to bullish weekend activity as Bitcoin attempts to reach a market capitalization of USD 150 billion.

Some analysts are clearly enjoying the ride, with one eagletwitt3r pointing out that it’s all going to be descending “Bitcoin smiles” on the charts, replying to prominent trader galaxyBTC taking a dig at those who said the parabolic trend for BTC had broken:

Not every analyst is ready to give up caution, however, with some foreseeing a resistance level coming up at around USD 8,560, where price should drop a little bouncing against it several times before recovering back up.

Volumes are also in a healthy state, along with other indicators such as Bitcoin transactional volume and even building hashpower. In general, the bullish sentiment does seem to be returning to the space, and the weekend has typically been kind to Bitcoin bulls. Should Bitcoin emerge from the next three days having survived short term profit takers, and with intact prices above USD 8,200, there will be little doubt for a consistent push towards 8,500 and beyond. But for the average trader, it remains to be seen, one day at a time.

The post Bitcoin Sneaks Past $8,400 on Strong End of Week appeared first on BitcoinNews.com.