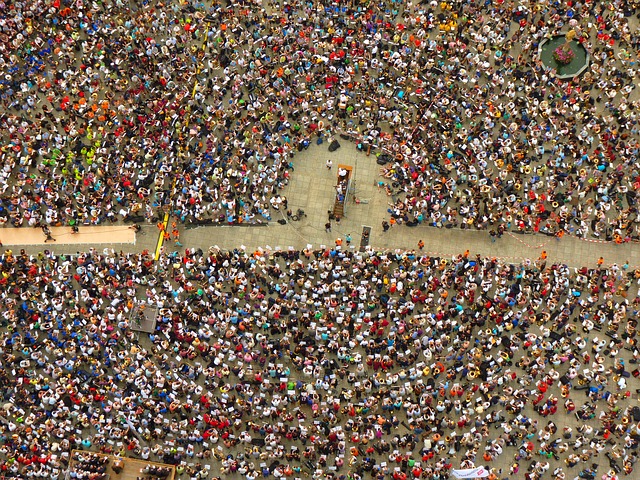 As thousands of people march in Hong Kong to protest the leadership and oppose an extradition law being proposed, some of the wealthier residents are being prompted to move their capital into Bitcoin, according to Bitcoin.com, leading to premiums in the Chinese territory.

Since last week, the world’s most used crypto has been trading at around 1% higher than the global average, with buyers having to pay over-the-counter prices of around USD 75-150 more that outside Hong Kong.

Yesterday, thousands of people thronged in black attire, chanting out terms like “Resign” and “Withdraw”, piling the pressure on local leaders to back down from their proposed extradition law. The Hong Kong protests are against controversial law would allow China authorities to enter Hong Kong and extradite its citizens to the mainland.

These pro-democracy Hong Kong protests, calling themselves the Umbrella Movement since they stirred in 2014, have created record numbers in these most recent protests, with more and more popular themes attracting the younger generation.

Bitcoin sellers are benefiting as people there are now looking to decentralized assets to store wealth, which would be protected from a devaluation of either Chinese yuan or Hong Kong dollar, should political strife spill over into economic worries.

“Some Hong Kong tycoons have started moving personal wealth offshore as concern deepens over a local government plan to allow extraditions of suspects to face trial in China for the first time, according to financial advisers, bankers and lawyers familiar with such transactions.”

Hong Kong itself at the end of last year had released intentions of it clamping down on blockchain and related industries after years of relative warmth towards the “immature” technology.