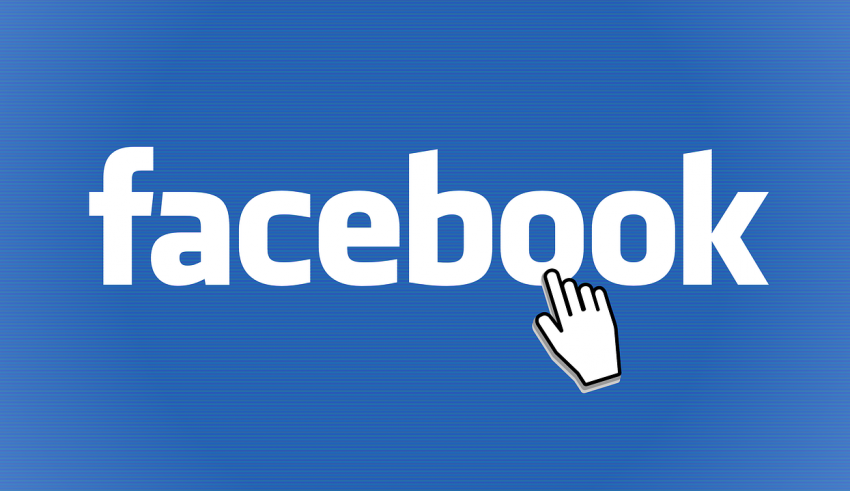 In what seems like a crucial moment for the cryptocurrency industry as Facebook’s GlobalCoin project takes center stage in the media, speculation on the eventual product has spurred heated debate among spectators creating a distinctive divide.

Many, especially from the cryptocurrency niche are of the opinion that the GlobalCoin is no way anything like an actual cryptocurrency. Conveniently, another controversial element who shares a similar train of thought is a notable professor of economics at the New York University, permabear Nouriel Roubini, who is popularly known for predicting the last financial crisis.

In a sit-down with CoinDesk, the crypto-critic shared his opinion about Facebook’s latest foray, which he strongly asserted is going to be something unlike what many in the industry have speculated, suggesting “it has nothing to do with blockchain”. He also says that while it would be a “fully private, controlled, centralized” system, possibly a distributed ledger, it would resemble nothing like the blockchain or a cryptocurrency in design.

Moreover, Roubini reiterated that he had previously downplayed classing of enterprise distributed ledger technology as blockchain suggesting it is “name only”, to which he attests that some industry folks may agree. However, he strongly believes that “public decentralized trustless blockchain is a pipe dream”.

Facebook has reportedly been lobbying for backers for its forthcoming GlobalCoin, an action which has seen giant payment processors such as PayPal, Visa, and Mastercard, as well as a dozen others from across various industries looking to support the project with a minimum of USD 10 million, thereby creating a formidable consortium.

The uncertainties about the nature of Facebook’s GlobalCoin centers around how it might impact the industry, considering its past data scandals. While some have been of the opinion that the endeavor brings exposure to the crypto industry, which has been somewhat linked to the recent rise in Bitcoin’s price, others, however, have suggested it has a perverse structure to the ideals of decentralization.

Regardless, the white paper is expected to be released sometime today and hopefully, it will answer long-standing questions as to reveal the intentions of the social media giant, as well as unveil to the world the reason they secured partnerships from competing payment processor giants.

The post Roubini: Nothing Crypto or Blockchain about Facebook’s GlobalCoin appeared first on BitcoinNews.com.