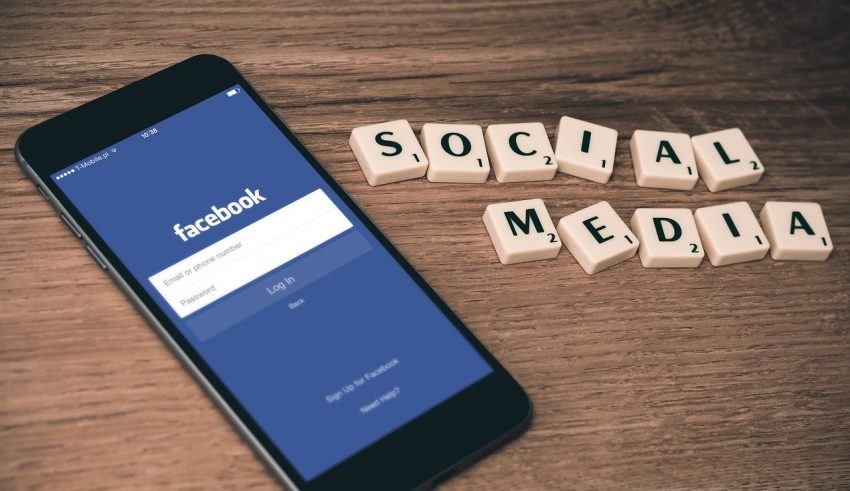 Facebook’s Libra project has indeed gotten the attention of the government yet again and has been requested to temporarily halt the development of the cryptocurrency – less than 24 hours of the unveiling of its white paper – until a full-scale examination of the currency has been carried out by relevant agencies.

In a Tweet by CNN tech reporter Brian Fung, chairwoman Maxine Waters of the United States House Committee on Financial Services was quoted recounting the privacy concerns with Facebook as a matter of national interest and has requested for a moratorium on any movement towards the development of the Libra Project:

According to the Tweet, Facebook’s attempt to create a cryptocurrency was an act of disregard for concerns of data privacy and the social media giant may have simply taken an advantage of the unregulated nature of the cryptocurrency markets to continue its “unchecked expansion and extending its reach into the lives of its users,” says Waters.

Indeed, the concerns are getting real by the day as to whether a cryptocurrency is a right course for Facebook to pursue at this time. Moreover, privacy issues aside, the rate of adoption of cryptocurrencies could possibly be an indirect concern as well, given that the mobile wallet being developed by Facebook – Calibra, would grant billions of people access to cryptocurrency.

Following this train of thought, it appeared a few from the house may have shared this concern as well, to which one of the long-standing members of the committee, Rep. Patrick McHenry had initiated a letter to the Chair to call for a hearing in order to assess the ramifications of the project beyond speculations and rumors, noting the huge financial backings as well as the scale of its parent company’s global reach. He said:

From McHenry’s statement, perhaps it could be inferred that Bitcoin and the over 2000 cryptocurrencies in the market today are not as threatening as the one Libra project being developed by Facebook.

Moreover, Fung further said that a move to establish a shared concern with the Senate Banking Committee left him with a reference to the letter sent last month by the committee to Facebook with no further comment at the time.

Bitcoin News recently reported the unveiling of Facebook’s white paper, with some of its intriguing elements to serve as precursors to a major shift in the financial service sector – specifically in the payment processing sub-division. The question without a doubt has shifted from whether Facebook’s pet project could impact the cryptocurrency ecosystem to how the US policymakers and the global financial market would interpret the Libra cryptocurrency?

The stage for a new saga has been set for the fetal Libra, as the project will be stripped to its finest grain to ascertain that it does not conflict with regulatory, and established policy margins. All attention would be drawn to this development, as lawmakers pursue the quest for a faceoff with Facebook. Bitcoin News will continue to follow this development as they unfold.