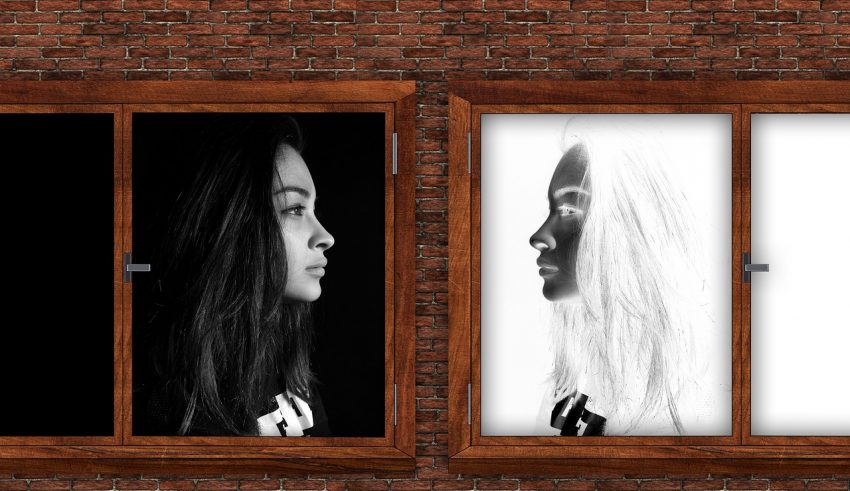 Ex-Wall Street Trader Stuart Sopp, who is now the CEO of blockchain payments startup Current, has accused Facebook’s crypto Libra of creative theft, claiming that the latest star of crypto has stolen his company’s design for the Libra logo.

this is what happens when you only have 1 crayon left pic.twitter.com/2JY5JfesQD

CNBC first reported on the news after Sopp published a Tweet showing the uncanny resemblance of calibra’s logo to Current’s own. Apart from the color scheme, it does look almost like a carbon copy of Current’s logo.

Digging down into how it might have happened, Sopp told CNBC that the logo was actually created in 2016 by Character, the design firm commissioned to come up with Current’s logo. As it turns out, the very same firm, based in San Francisco, was also hired to do the same job for Facebook. Sopp was unimpressed, saying:

“This is a funny way to try and create trust in a new global financial system – by ripping off another fintech firm. Facebook has all the money and resources in the world. If they truly wanted to make banking more inclusive and fair, they should’ve come up with their own ideas and branding, like we have.”

There doesn’t seem to be any evidence of malicious intent or deliberate theft of creative ideas, however, but neither Facebook nor Character had responded for comment, so it remains to be seen what official stance will come up after this.

Sopp will not be letting this go, though. Current employs 45 people and has 350,000 accounts, and while that may pale in comparison to the hundreds of millions of potential Libra users, the CEO of Current insists that this is no small issue and wants to protect his logo. Current’s logo, he says, represents the wave of movement created by people and money. There is no excuse for Facebook’s mistake, he adds:

“We put six months of hard work into this with that design firm, which they basically reused for Facebook without changing much. Facebook is a big company that should have done their due diligence on this.”