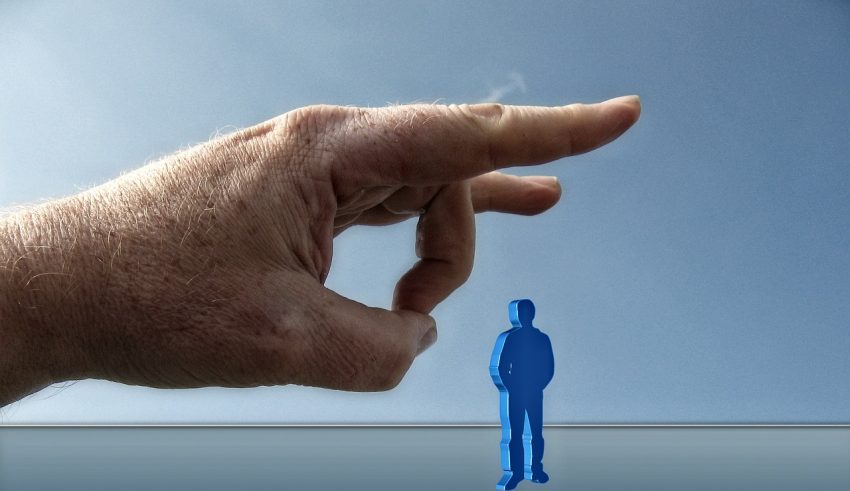 The Block Crypto has reported that a global IBM layoff has seen some 1,700 positions shorn off its workforce, but that its blockchain division was spared the majority of this decision.

Sources close to the tech giant told The Block that earlier in June, IBM let go of 1,700 employees, but did not really touch those working for IBM Blockchain. Those who were released from that division were working on the consulting side, they said, and still only made up a “very tiny, tiny percentage” of the total layoffs. They said:

“The product team had no layoffs, there was nothing out of development. It was very limited on the blockchain side.”

There was no specific comment on how its blockchain operation had been affected by the current downsizing, but VP of IBM Blockchain Technology Jerry Cuomo said: “Blockchain skills are the priority… And we’re full-steam ahead of blockchain… We plan to grow for a very long time.”

Job postings online for IBM blockchain roles do appear to suggest Cuomo’s telling the truth, with scores of open positions stretching from India in South Asia to Australia in the Pacific. CNBC’s own reporting of the “resource action” does indicate that it was in fact its GTS cloud infrastructure that bore the brunt of the job cuts.

“We are continuing to reposition our team to align with our focus on the high-value segments of the IT market, and we also continue to hire aggressively in critical new areas that deliver value for our clients and IBM,” explained IBM spokesperson Ed Barbini in an email to CRN.

Before the cuts, the company had a reported workforce of 340,000 people across the globe, which means only a 0.5% contraction in size after the IBM layoff.