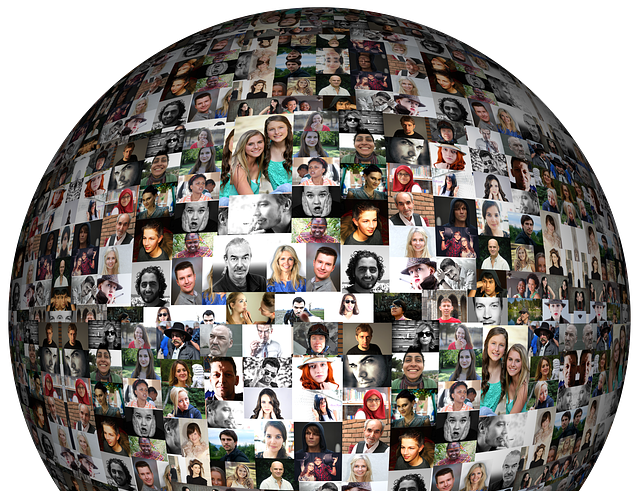 Fresh data has come to light of Bitcoin ownership trends that suggest the world’s most used and most popular crypto is in fact, being slowly distributed more widely over the masses.

“Bitcoin is spreading from the whales, to the people.”

19.4 million bitcoin addresses own more than $1 of Bitcoin.

Bitcoin is spreading from the whales, to the people.

More specifically, when looking at individual addresses owning USD 10,000 or less in Bitcoin, the numbers have grown significantly from roughly 19 months ago. In the chart shown, those owning more than USD 1 but less than USD 10 shows a 19% growth to 19.4 million addresses today. But the highest growth actually comes from those owning between USD 10-100 and between USD 100-1,000, with both growing by a third to reach 13.3 million and 7.3 million addresses respectively.

Bitcoin has often been said as one way to ensure that the wealth of the world is spread more equitably, taking it back from the status quo and putting it back into the hands of the masses. But with only a few early miners taking a huge chunk of the supply, and Bitcoin whales continuously emerging over the years to display their immense wealth and moving huge amounts over the blockchain, the question has always been — is Bitcoin really being owned by the masses?

It would appear so, anyway, with the latest numbers. But there are many unseen factors that should be taken into account — such as the fact that whales could easily hide their wealth in more addresses, or that some whale addresses could actually be exchanges consolidating their user deposits.

The post Bitcoin is Increasingly Owned by the Masses appeared first on BitcoinNews.com.