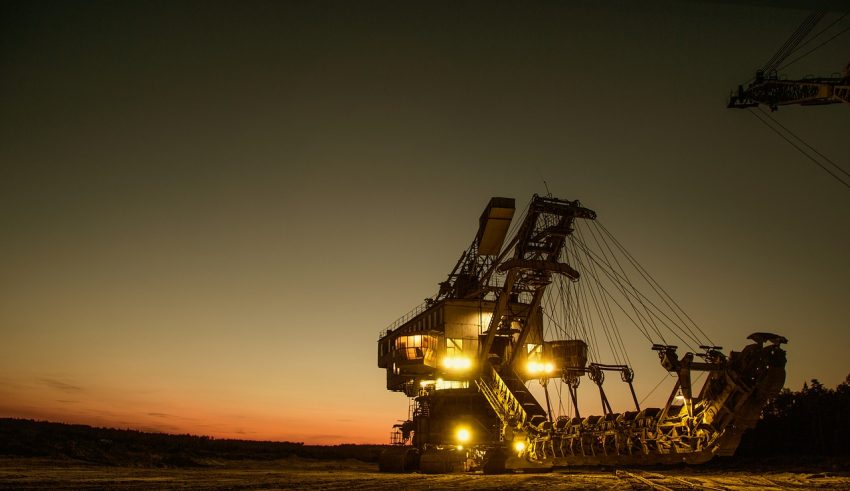 Bitmain Technologies Ltd is reportedly resurrecting plans for an initial public offering (IPO), according to sources close to the company. The news came on the back of a new high for Bitcoin in 2019, just before it broke the psychological USD 10,000 barrier today.

People in the know at the world’s largest producer of crypto mining chips told Bloomberg that the company had not given up on its IPO, despite several setbacks over the past year. They are now apparently collaborating with advisors to prepare for a share sale in the US and could shock with a sale date as soon as 2019.

The sources, who asked to remain anonymous, even revealed that the current plan now is to file their documents for listing at the US Securities and Exchange Commission (SEC) by July. However, they said that they may now consider a lower target for fundraising, as an increased volatility has been observed in crypto recently. A private funding round in 2018 had valued the firm at around USD 15 billion, and it will now seek to raise between USD 300 to USD 500 million from this sale, if successful. This amount has not been set in stone, however.

This is a huge cut down from its initial ambition, which had the IPO reported as looking for as much as USD 3 billion in Hong Kong. Its IPO dreams seemed to have another nail in its coffin when its Q3 2018 earnings report disappointed investors. After its listing application lapsed in March, rival Canaan Inc supposedly also considered US share sales after also dropping Hong Kong IPO plans. Other chipmakers like Ebang International Holdings Inc also let its Hong Kong listing lapse this week for the second time.