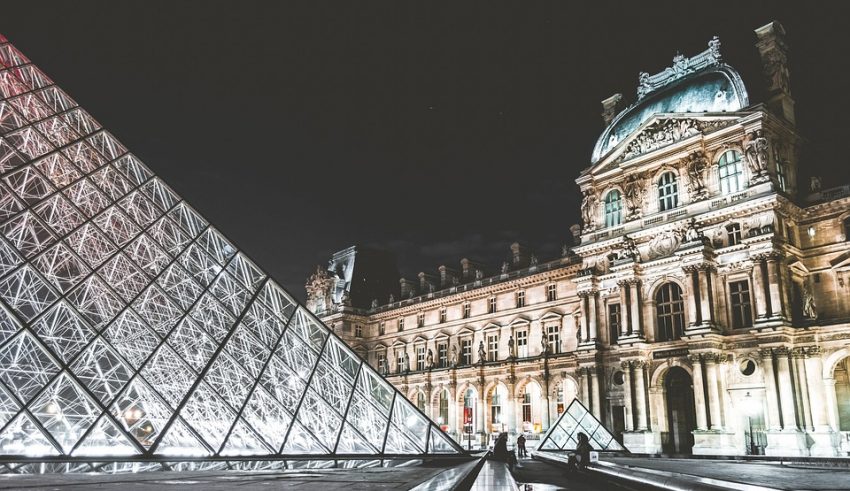 Governor Francois Villeroy de Galhau has selected a European Central Bank board member to lead its investigative team, stamping its authority as the current President of the Group of Seven Nations (G7)

The Group of Seven is a group consisting of Canada, France, Germany, Italy, Japan, the United Kingdom, and the United States. These countries, with the seven largest IMF-described advanced economies in the world, represent 58% of the global net wealth.

“We want to combine being open to innovation with firmness on regulation. This is in everyone’s interest,” Villeroy commented on Friday, adding that what constitutes stability when it comes to finance needs clearer definition, referring of course to cryptocurrency stablecoins and news of Facebook’s much-publicized plans to join the market.

The governor also wants the European Banking Authority to flex its muscles in order to be able to override individual jurisdictions in Europe and create a network of national anti-money-laundering authorities; a much-approved move, given that many countries have been calling for such an agency for some time.

France, which holds the rotating presidency of the Group of Seven nations, has said it does not oppose Facebook creating an instrument for financial transactions. But it adamantly opposes that instrument becoming a sovereign currency.

The French are not alone in ramping up its attempts to keep a closer eye on cryptocurrency. Since Facebook entered the fray, many governments have started to call for ramping up anti-money laundering legislation over fears of an increase in illegal activity moving forward.