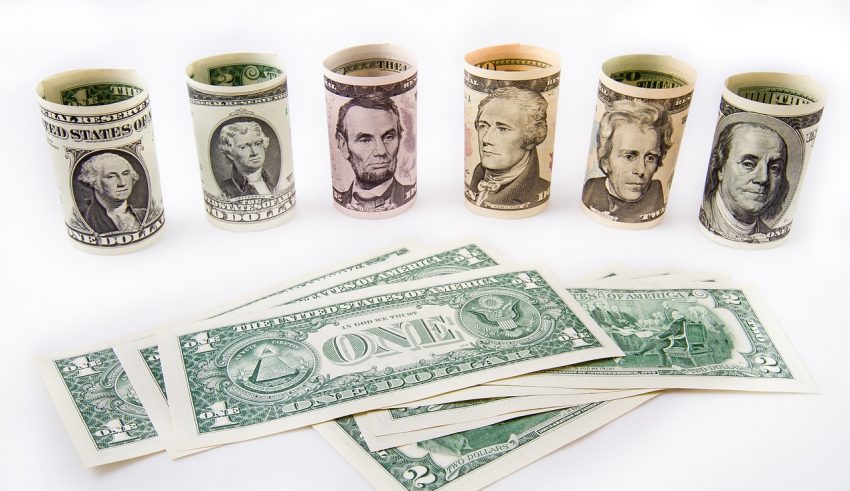 With the past two days seeing Bitcoin smash past — and stay well above — the psychological resistance level of USD 10,000, there are many analysts now scrambling to find a reason for the sustained rally. There will not be many, though, who might credit the US Federal Reserve.

That’s not unusual of course, since the entity responsible for producing the world’s most recognized fiat currency, the US dollar, will not likely want to help propel Bitcoin as the crypto has been touted as a natural replacement and alternative to the US dollar.

However, it could be doing just that, albeit unintentionally. Just two days before the landmark five-digit valuation, Federal Reserve Chairman Jerome Powell had announced the decision to maintain the benchmark for the federal fund’s interest rate, setting a target within a range of 2.25% to 2.5%.

Financial experts reviewed this statement and made one significant observation: the Federal Open Market Committee (FOMC) had actually enacted several policy changes. Most significant of all was that they replaced the term “patient” with a vague statement of “closely monitor the implications of incoming information for the economic outlook”.

For a lot of people, this hinted that inflation and geopolitical risks have been pressuring the Federal Reserve to consider cutting the interest rate instead. And this knowledge has apparently already led trading floor investors to bet with “100%” confidence that it will happen as soon as July, further putting pressure on the dollar, at least, according to CNBC.

The net result, according to CNN digital correspondent Paul La Monica, is:

“That has been viewed as a positive for bitcoin as well as gold, which are looked at as alternative currencies that should rally when central banks take actions that reduce the value of government-backed currencies.”

Analyst Peter Brandt puts a number to this, saying that Bitcoin is “taking aim at a USD 100,000 target”:

Bitcoin takes aim at $100,000 target. $btcusd is experiencing its fourth parabolic phase dating back to 2010. No other market in my 45 years of trading has gone parabolic on a log chart in this manner. Bitcoin is a market like no other. pic.twitter.com/wE4j3riMgI

The post Federal Reserve Could Lift Bitcoin Towards $100,000 appeared first on BitcoinNews.com.