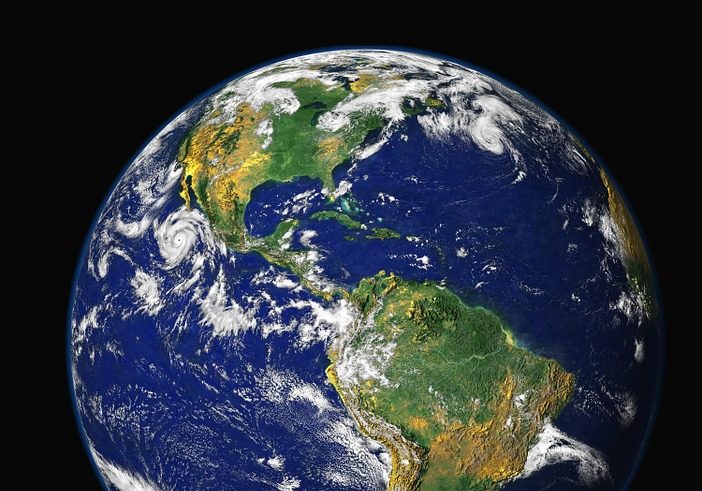 The Kaspersky Cryptocurrency Report 2019 released this month claims that 19% of people globally have purchased cryptocurrency.

The claim is based on a survey conducted in October and November last year in which the results from 13,434 respondents in 22 countries were analyzed. Although these results are no way a reflection of the global population, they do indicate that more people have considered investing in a digital currency than commonly assumed.

The Moscow-based cybersecurity firm claim that based on the responses received 81% of the global population remains in crypto darkness and only 10% of respondents said they “fully understand how cryptocurrencies work.”

The report also indicated that many potential users had fallen short of actually taking the plunge due to what they see as digital money’s volatility on the markets. This element of 31% of respondents included some who felt that the bear market now meant that cryptocurrency wasn’t “profitable anymore.”  The markets have clearly moved into a bull pattern since the survey was conducted, with Bitcoin trading at USD 10729 at the time of writing.

Other results indicated that 22% of respondents claimed that they stopped using cryptos because they are not backed with real assets. Hacks and frauds stopped 19% and 15%  users from taking the digital investment route according to the survey figures.