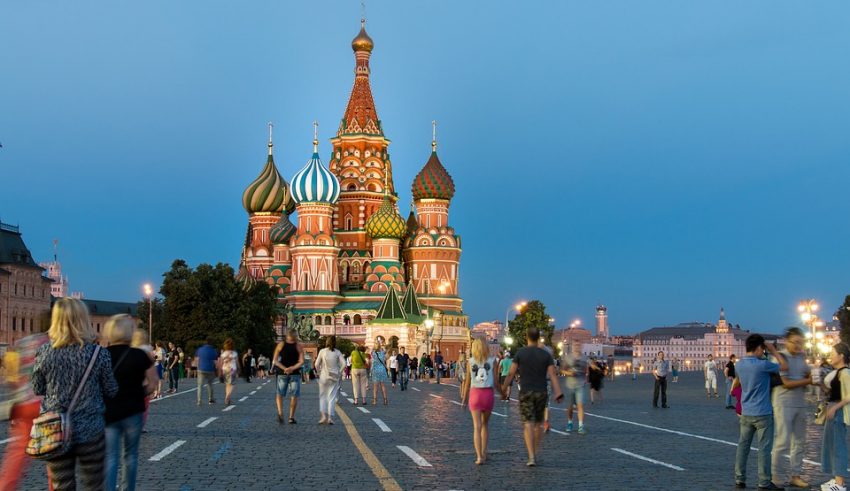 The Deputy Minister of Finance Alexei Moiseyev while acknowledged that no final decision was taken by the government, he also expressed a positive opinion regarding the future of crypto trading in the country and its legal side of things. Anatoly Aksakov, the head of the finance committee in the parliament termed the decision a compromise as well.

The Russian government has thrown mixed signals all over the place regarding cryptocurrency legalization in the country as on one hand it is working on draft regulation in the Duma (Russian parliament) for crypto regulation while at the same time a bill was passed last year to ban Bitcoin as means of payment in the country.

Matters further complicated when the international watchdog Financial Action Task Force (FATF) recommended that Russia should regulate cryptocurrencies in the country by the end of this year.

It remains to be seen what Russian will do in its latest regulatory steps in the wake of recent developments. The new segment remains one of the most popular industries in the country but also brings out a plethora of challenges that need to be addressed by the government.

The post Russian Ministry May Legalize Cryptocurrency Trading in the Country appeared first on BitcoinNews.com.