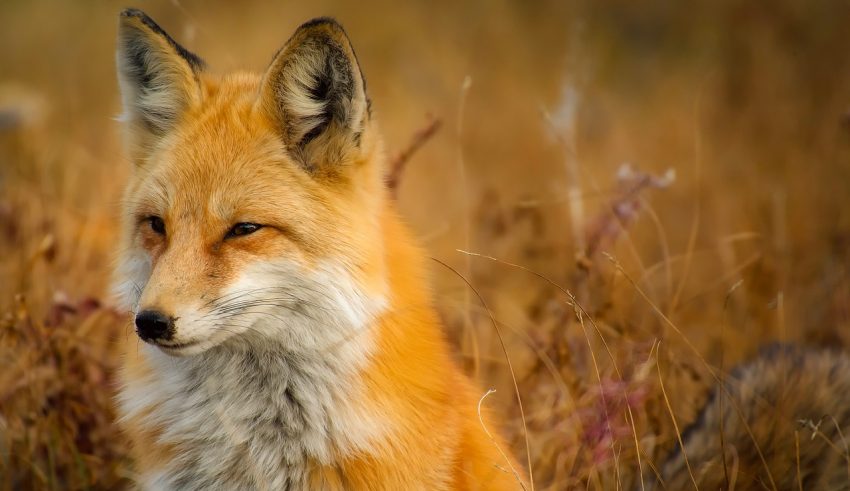 The Firefox vulnerability that BitcoinNews.com reported on last week has led to crypto exchange Binance’s vocal CEO, Changpeng Zhao, calling on his significant following to stop using the web browser.

And don't use Firefox (or at least upgrade it to the latest one). Stay #SAFU. https://t.co/FoP5XLU3wd

His Twitter post was pretty straightforward, and did at least tell those who insisted to use Firefox to use the latest version. He didn’t disclose if the exchange was also targeted by the malware, but his concerns seem pretty clear from the announcement. If hackers had targeted Coinbase, it would make sense they would also do the same for Binance, as the exchange has one of the largest userbases globally, and records some of the highest trading volumes for Bitcoin and other digital assets.

The first responsers to Zhao’s post actually recommend Brave browser, which is a crypto-specific one based on Mozilla (also a relation to Firefox).

The Zero Day vulnerability, on Firefox versions without the patch, would allow an attacker to crash the browser and execute code, including installing a backdoor via a trojan horse. It is estimated that is has been around for at least two weeks before discovered, although it is also noteworthy that no Coinbase users have been reported as victims, just their own employees.

This probably was because none of the code was in fact created by a malicious hacker, although those with bad intentions would definitely want to exploit the vulnerability.

Coinbase Chief Security Officer Philip Martin has confirmed that the exchange was not the sole target, and were pleased to report absolutely no financial losses as a result of this vulnerability.

Although Firefox issued the patch on version 67.0.3, there has been one more new version released since, 67.0.4. Users are recommended to always update to the latest stable version via authorized sources.

The post Binance Cautions Against Using Firefox Due to Coinbase Vulnerabilities appeared first on BitcoinNews.com.