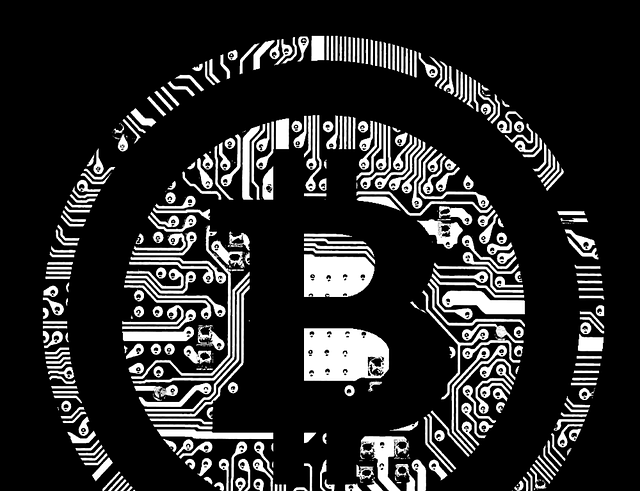 After incredible shows of activity from the Bitcoin bulls from across the globe over the weekend, and a brief respite on Sunday, Bitcoin continues to lurk in the shadows just below USD 11,000, as signs of consolidation continue to mount and bulls prepare for a fresh onslaught to register even more new highs in the final week of June.

Monday brought only one, but fairly significant, attempt by the bears to bring down price. This happened immediately after recording the current 2019 high of USD 11,307 at around 11:00 am UTC (CoinDesk), which was the official market reopening in Asia on Monday. Thereafter, within four hours, intense profit taking and sell offs proceeded to bring Bitcoin price all the way to its 24-hour low of USD 10,539.

That did not last long, however, as massive interest began to show, resulting in a marked recovery of prices that continue to spike sporadically into the USD 11,000 range as Europe winds down and North America takes over.

All in all, it was yet another glorious weekend for the crypto market in its entirety, but Bitcoin maximalists will be pleased to note that Bitcoin showed the strongest gains of most of the digital assets, and the most volume of trade.

Intense interest over the weekend also led to momentary spikes in Bitcoin network’s mempool, where up to 70,000 transactions were lining up to be confirmed, a figure not seen since last year during the height of interest in the world’s most recognized crypto.

As analysts wonder, there can only be two eventual outcomes for the short term and medium term — is the rally about to get into parabolic gear and mirror the incredible growth of late 2017, or will the move run out of steam and flounder again into sideways trading? Some believe Tether’s stalling could be followed by Bitcoin:

Others yet believe that if Bitcoin’s strong fundamentals don’t push the price even higher, then external factors like a feared ban in India could do so.

The post Bitcoin Lurks Below $11,000 as Consolidation Mounts appeared first on BitcoinNews.com.