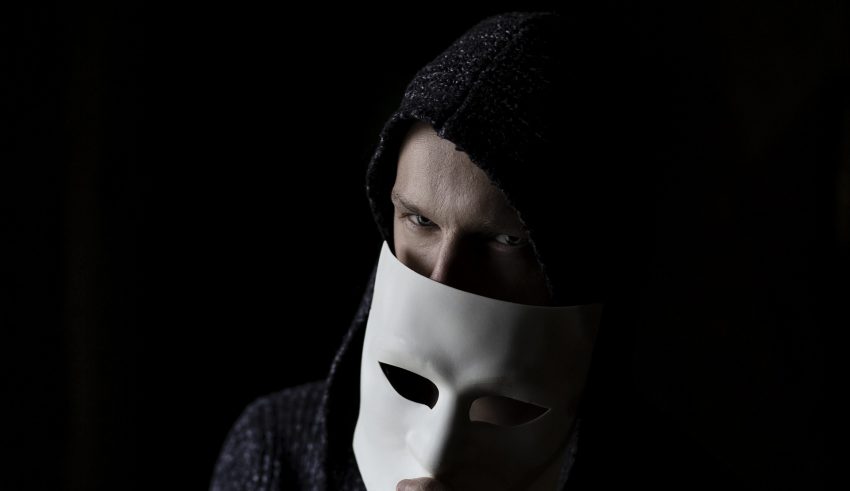 Staten Island-based CabbageTech‘s head Patrick Mcdonnel, who went by the name Jason Flock, pleaded guilty to fraud at a federal courthouse in Brooklyn in connection to a Ponzi-like scheme which involved the exchange of Bitcoin, Litecoin and other cryptocurrencies.

“McDonnell has admitted that he used old-fashioned deception to defraud investors seeking to trade 21st century currencies. This Office and our law enforcement partners will continue to prosecute those who swindle the investing public to the full extent of the law.”

Mcdonnel took to social media to lure clients into believing that his firm had already traded over USD 50 million worth of Bitcoin. He defrauded at least ten victims of about USD 195,000. He gave the investments of the new investors as profits to the old investors creating an inevitable chain of recommendations keeping the investments consistent, at least for a while.

The principal investment was lost in “personal use”. The company initially delayed their repayment giving excuses. Eventually, they also deleted their website and other social media accounts.

If convicted, Mcdonnel will have to face up to 20 years in jail along with forfeiture and restitution to his victims.

Crypto scams are increasing more than ever especially in the bull run where scammers take advantage of the vulnerability of the people. Last year alone, crypto scams in Australia capped USD 4.3 million.  Earlier this month, the Commodity Futures Trading Commission  (CFTC) rolled out enforcement action against an allegedly fraudulent Bitcoin investment scheme of USD 147 million.