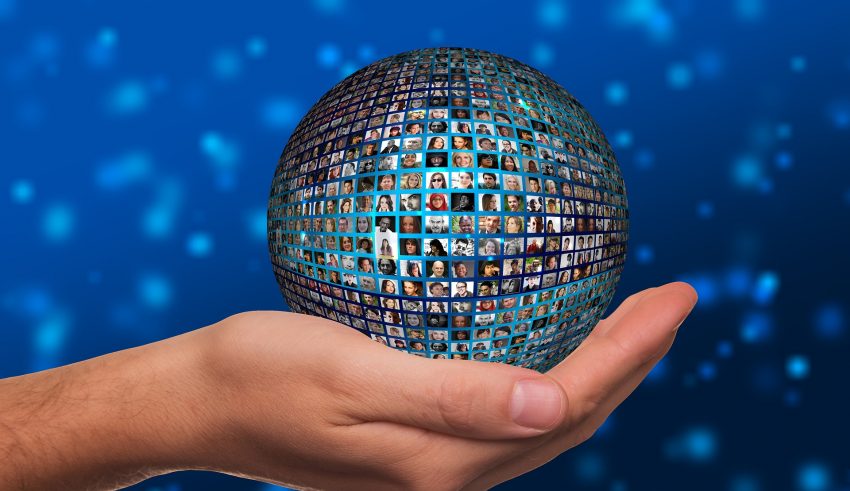 Creator of Zcash, the Electric Coin Company (ECC), has put forth its intentions to revamp the infrastructure of Zcash as the challenges were highlighted in the Zcon1 conference in Split, Croatia held on 22 June 2019. As reported by Decrypt, Nathan Wilcox, chief engineer at ECC, said, “I think we should make Zcash usable by 10 billion people by 2050 if we can.” Such heavy traffic would perhaps require Zcash to be able to handle thousands, if not millions of transactions per second.

Zcash was invented in 2016 and is the second largest privacy coin with a market cap of USD 721 million. At the time of writing, Zcash is trading at USD 106 with a decrease of 6.6% in the past 24 hours as per CoinMarketCap data.

ECC is eyeing the implementation of sharding, a scaling solution much the same way as the Ethereum roadmap to integrate Casper and database sharding in the near future.  Sharding is a traditional scaling technique in which the database is fragmented into smaller and faster shards. The shards are then held on separate database servers. Each node stores only a part of the data and authenticates the corresponding transactions.

To incorporate the new feature into Zcash,  perhaps an “entirely new protocol and Blockchain” will be the go-to, said Daira Hopwood, an engineer and product designer at the ECC. The ECC is aiming at a clean transfer of the ZEC coin on the new chain without muddling with the users’ wealth. Hopwood said that the new chain will make all the transactions private by default with no transparency as opposed to the current chain where about 2% of the transactions are fully anonymous.

The ECC and Zcash are currently being funded through mining rewards. Nathan Wilcox pointed out the necessity to switch the funding to a more stable source for the development of the project without any hindrance. However, he did not disclose any more details on how the new funding mechanism might work.

Earlier in June, the Zcash Foundation partnered with Blockchain-based Parity Technologies to roll out the first alternative client for the Zcash cryptocurrency.

The post Zcash Pushes for a New Version of the Protocol to Serve a Radical 10 Billion Users appeared first on BitcoinNews.com.