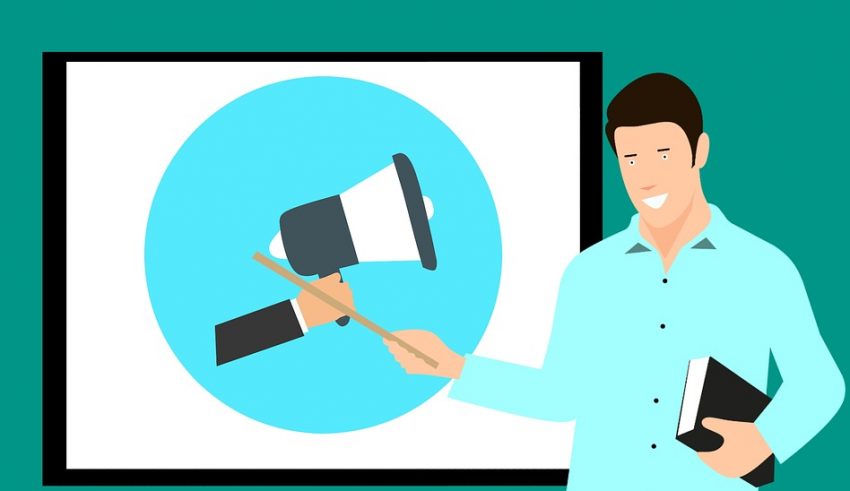 The war drums are out, as Ethereum’s co-founder Joseph Lubin has written a scathing critique of Facebook’s Libra crypto, calling it “a centralized wolf in a decentralized sheep’s clothing”.

After the release of Facebook’s own cryptocurrency Libra, the reaction from all stakeholders and industry experts has been somewhat mixed. While some have welcomed the move with relish and excitement, others like Lubin don’t seem to share their enthusiasm.

In the article, he pointed out the redundancy of Libra’s mission statement as stated in their white paper, which says that “sending money across the globe should be as simple and inexpensive as sending a message on your phone”, and “financial infrastructure should be globally inclusive and governed as a public good”. According to him, that has already been covered by all cryptocurrencies and doesn’t justify the creation of Libra.

“Perhaps most importantly, it requires our trust that Libra will eventually transition to a more ‘permissionless’, decentralized system, whereby anyone can validate the network, rather than the restrictive member evaluation criteria keeping control in the hands of the initial 28 firms.”

Despite all the concerns, Lubin did appreciate some parts of the project as well. He projected that there could be about two billion Libra users within a few years, that would revolutionize the use of cryptocurrency while improving the user experience (UX). He said:

“In one fell swoop, talented UX designers could reduce the current friction of using cryptocurrency. Managing private keys, understanding ‘gas payments’, and installing crypto browser plugins could be as simple as pressing ‘send’ in WhatsApp, another Facebook-owned entity.”

Lubin also claimed that after code analysis of Libra by developers at Ethereum’s development company ConsenSys, they noticed a lot of similarities from Ethereum and conceded that Libra has the potential to be a very well-executed project.