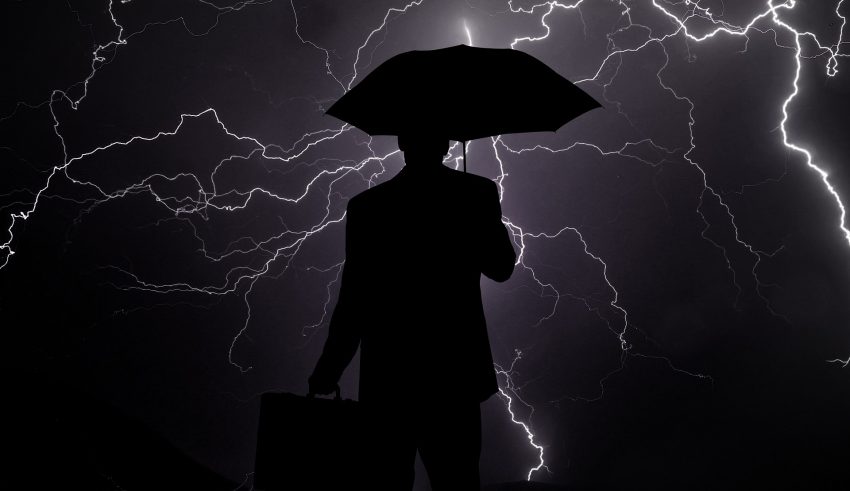 The controversial economist, Stephen Moore, having failed his bid to be a part of the Federal Reserve Board, is now eyeing its reincarnation through the formation of a crypto central bank dubbed Decentral, which bills itself as “the world’s decentralized central bank”. Moore will be joining Decentral on 1 July, 2019.

As reported by FOXBusiness, Moore has collaborated with a group of entrepreneurs to fuel the venture which they believe has the potential to stabilize the crypto market. Decentral will aim to perform Fed-like duties to regulate the crypto supply in a manner similar to how the Federal Reserve controls monetary supply for the US economy. It will issue its own token for exchange with the other cryptocurrencies and the token will be coupled to the value of the US dollar or some other stable valuation medium.

Moore who has apparently assumed the role of the group’s chief economic officer, described the Decentral crypto similar to Facebook’s Libra in terms of a payment system tied to a cryptocurrency to establish reliability for energizing the crypto space. Moore said:

“We’re doing what Facebook is doing by making a great payment method.”

Moore’s involvement in the crypto outfit has led to the rise in the debate over the crypto controversy.  However, he has denied any participation in conflict as an economist or in consideration with his bid to join the Fed board. The economist backed this by emphasising on the importance of cryptocurrencies in the economy provided they don’t violate the Federal policies.

Earlier this year, President Trump put forward Moore’s name for consideration to join the Federal Reserve board. However, he faced a lot of criticism from Democratic Senators who denounced him unfit for qualification. Following this, Moore withdrew his name from consideration (although not formally nominated) in May referring to unrelenting attacks on his character.

Analyst Chris Whalen was not taken aback by that decision to be a part of the crypto venture:

“Moore has never liked central banks.. He wouldn’t have been a traditional governor, so I think by joining a cryptocurrency outfit, he’s being more true to himself than serving on the Fed Board.”

Others including major crypto entrepreneurs are skeptical about the whole thing as they put forward concerns over Decentral’s attempts to establish its viability and goals.

However, Sam Kazemian, Decentral’s CEO, pointed out to irrelevance of competition between the Fed and Decentral. He stated:

“Decentral will solve the biggest problem facing regulators when it comes to crypto space: The current instability of pricing.”

Kazemian believes that the stable coins are the next big innovation in the crypto industry as they can prove to be very helpful to consumers and offer stable price levels instead of volatility.