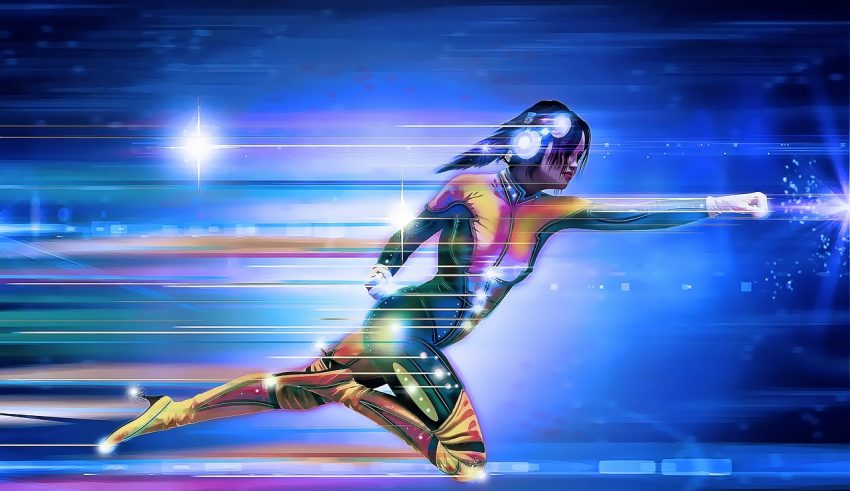 SWIFT has announced that it will now open access of its Global Payments Innovation (GPI) platform to blockchain firms, allowing them to access virtually instant payments.

The global interbank messaging giant said this in a report after R3’s Corda platform had a successful proof of concept that would “soon be enabling GPI payments on DLT [distributed ledger technology]-based trade platforms”.

It goes on to say that the platform would be a solution to the DLT payment woes, initiating them within trade workflows and submitting it automatically to the banking system. GPI itself is only a two-year old technology that encodes business rules atop a firm’s existing infrastructure for faster, more transparent and traceable transactions.

SWIFT claims that GPI now accounts for over 55% of SWIFT cross-border payments with a payments flow worth more than USD 40 trillion, with 100% to be reached within two years:

“Half of them are reaching end beneficiary customers within minutes, and practically all within 24 hours”.

“Following the recent launch of our Corda Settler, allowing for the payment of obligations raised on the Corda platform, it was a logical extension to plug into SWIFT GPI. SWIFT GPI has rapidly become the new standard to settle payments right across the world. All the blockchain applications running on Corda will thus benefit from the fast, secure and transparent settlement provided through the SWIFT gpi banks.”

R3’s first Corda Settler payments engine with was tested with XRP, the native crypto of Ripple.