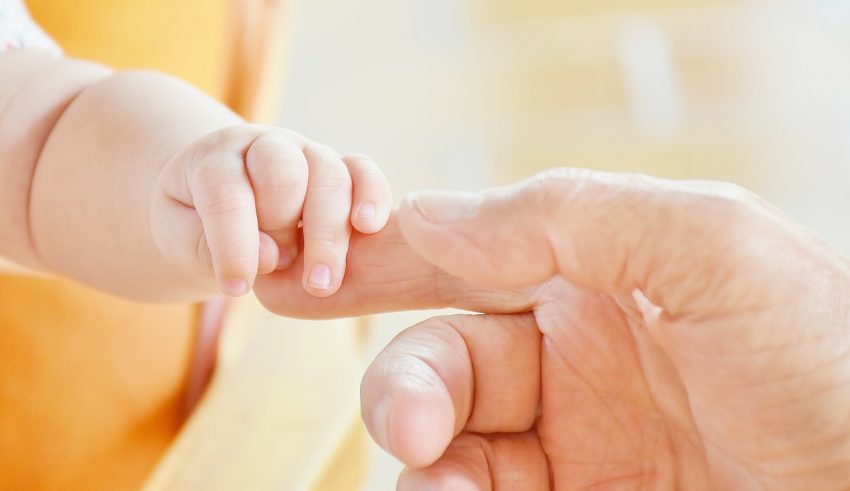 For the first time in almost a full week, Bitcoin price could not maintain a full day of upwards motion, first recording a consecutive daily high for 2019 at USD 13,389, before shedding USD 1,200 almost immediately after just hours before midnight UTC (CoinDesk).

According to some analysts, this is only Bitcoin’s first major pullback in 41 days, so bears will claim this as a small victory:

Apparently, avocados have been mirroring Bitcoin in the strangest way, in terms of price anyway.

The stark contrast between the day’s low at USD 11,346 and high reflected a wild Thursday of trading, as profit takers sought to book in their gains at USD 13,000, while buyers tried to find a strong support line. USD 12,000 still looks like a resistance point at the moment, as Central Europe fumbles around for momentum but it will probably only be during North America markets that we see a clearer direction — either for consolidation or further retracement.

Among the bulls most vocal on social media is of course Anthony Pompliano, who reminded everyone that he was “deadly accurate” about predicting the 50% drop to USD 3,000 before a storming run to USD 10,000. He now says that his next target for Morgan Creek is USD 100,000 before the end of 2021.

Altcoin markets continue to bleed in the face of Bitcoin increased dominance in price and network statistics, but crypto influencer John McAfee is adamant that altcoins will see their prices surge 10 times faster than the world’s most recognized crypto:

And so it bring an end to a phenomenal week for Bitcoin, and bulls finally relent, for the day at least. All eyes will turn to the weekend, however, as that has always been the strongest indicator of the week ahead.

The post Bitcoin Seeks Support After Falling from $13,800 appeared first on BitcoinNews.com.