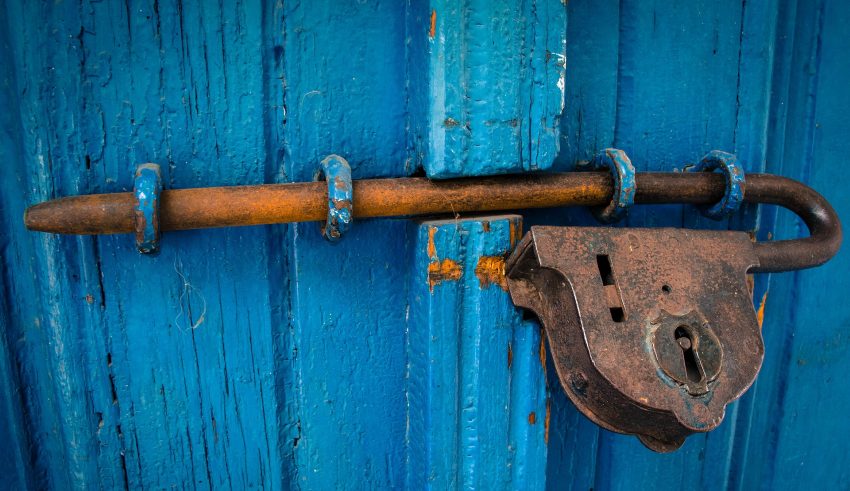 Earlier today, India’s largest digital asset exchange, Koinex dropped a bombshell on the crypto enthusiasts in India by announcing its closure. After a long period of regulatory uncertainty with a draft bill proposed to impose severe punishments for any kind of crypto dealings, the wings of another avenue for speculation of the crypto space has been clipped as trading volumes saw a sharp decline.

Set up in 2017, Koinex managed to provide Indians with full-fledged trading facilities with international counterparts. The company’s popularity escalated within four months and it witnessed a record-breaking USD 265 million in trading volume in December.

In April 2018, the RBI issued a circular, thereby prohibiting all financial institutions from maintaining relationships with companies and individuals dealing with virtual currencies. Although this decision was challenged in the Supreme Court, the status quo continues till today with no adequate clarification. Crypto advocates like Nischal Shetty defended the industry as he said:

“It’s not that we are resisting regulation. We don’t feel that a blanket ban is the way to go. No democratic country has banned cryptocurrency. The US, UK, Japan and European Nations have allowed its use even as they continue to frame regulations around it.”

Rahul Raj, the co-founder of Koinex said that after the RBI ban, Koinex faced a lot of issues with respect to a smooth operation due to closure of bank accounts holding user deposits.

“We took on immense financial burden to continue trading of digital assets and allow law-abiding Indians to participate in the decentralized revolution that has swept across the globe. Multiple delays by the government agencies in clarifying the regulatory framework for cryptocurrencies despite our pending writ petition in the Supreme Court of India, coupled with regular disruption in our operations, the final decision has been taken after duly considering all the latest developments in the crypto and blockchain industry in India.”

What happens to India’s Future?

The press release provides insight into Indian government’s remiss in continuously delaying clarification of the regulatory framework. The Indian community has been petitioning the government for faster regulations as a feeling of insecurity and discomfort has enveloped the citizens which will lead to the inevitable stifling of the economy.

Last year, another major crypto exchange, Zebpay had to shut down following RBI’s ban on virtual currencies. Having lost 3 million investors, Zebpay moved to Malta. The Indian government’s regulatory stance seems so unclear that even the major crypto entrepreneurs do not see positive regulations coming their way, at least not anytime soon. Raj said:

“We have stayed away from disclosing details to the public in the larger interest of mindfully steering the industry towards positive regulations, but unfortunately we’re not too hopeful that things will change for the better in the near future.”

One of the biggest challenges that these companies have to face is establishing economic feasibility to operate smoothly as they are continuously subjected to the government’s scrutiny. The cost of operation of the platform is substantially high. With this comes a plethora of expenditures to take care of legal and customer support to conduct business in a country which is not so crypto-friendly.

Shetty, the CEO of WazirX expressed sadness at the shut down of their only competitor. This represents the unity of the crypto advocates in India standing by their belief that decentralization has the potential to create a revolution in the Indian economy.