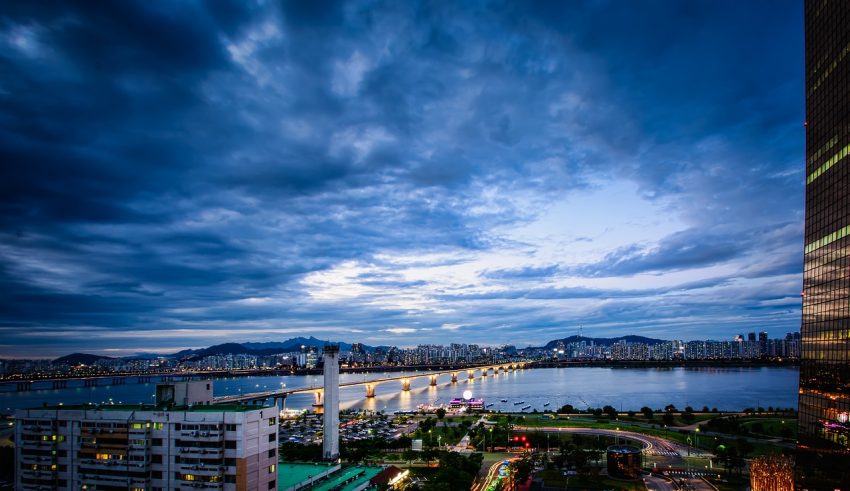 The government of South Korea has committed to revising current laws that would allow for more flexibility in fintech startups in the country to create new business models. This was a statement made by the Financial Services Commission (FSC), as reported by local English daily Korea Times.

Should this change come into effect, local firms will be able to use global models as templates and quickly adopt business practices and financial services, especially those developed by so called tech unicorns across the world.

The FSC used the example of fintech startup Kabbage that offered loans to SMEs as well as retail users on its platform, to show how useful that could be in the Far East country:

“We will consider whether to allow the adoption of overseas models by local startups beginning in July.”

As of now, the only entities allowed to offer such loans to clients are banks or financial units of non-banks such as credit card suppliers and mutual savings.

Prime Minister Lee Nak-yon said that the consideration of such sweeping changes represented the state’s desire to give a boost to its fintech sector, hoping to spur innovation and and the creation of new industries through deregulation. Lee announced at a recent policy meeting in the administrative city of Sejong:

“I urge all government agencies to move forward in relaxing rules after reflecting on the needs of the market so that new industries such as fintech, drones and hydrogen vehicles can be developed.”

A taskforce set up by FSC has reviewed 188 cases of potential financial services using new tech, for a possible revision, with a proposal to amend laws at the National Assembly in the second half of 2019. One such law will allow financial firms to fully acquire fintech startups — now they are only allowed a maximum of 15%.