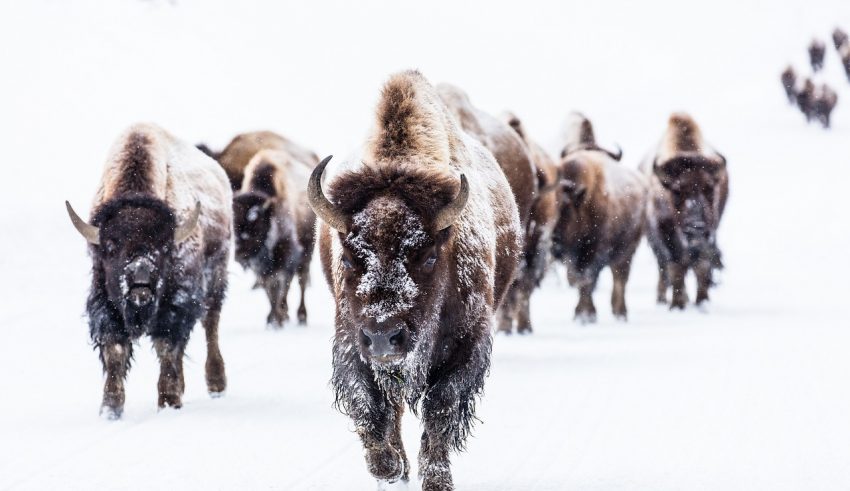 It had to happen, and it did. As reported by BitcoinNews.com yesterday, a slip of Bitcoin price happened within hours of registering a 2019 high, and in the 24 hours that followed, price continued to shed almost all the gains made in the past week.

It is still a 12.5% decline in a day, however, so the bulls will feel like they’re being battered, but the good news, if cycles are to be believed, is that the weekend is almost upon us and that is when bulls have been the strongest for the past few months.

Permabulls like Anthony Pompliano of course points out that this is an excellent opportunity to buy for those who missed out at four-digit USD valuations, since “short term price movements don’t change the underlying fundamentals”.

People are buying Bitcoin for 10% less than they were 24 hours ago.

Permabears like anti-Bitcoin gold trader Peter Schiff, however, who happily pointed out that the price of gold would never drop 25% in under a day. He of course took the chance to repeat his familiar mantra that Bitcoin was absolutely unlike his favored precious metal.

The idea that Bitcoin is just like gold is utter nonsense. Bitcoin is nothing like gold. It’s fool’s gold. There is not a single use case where Bitcoin can be used as a substitute for gold. Plus the gold price never falls by over 25% in less than 24 hours!

Most analysts can objectively agree anyway that even beyond fundamentals, the technical trend is still highly positive, with the 192-day stretch sure to elongate, with anyone who bought Bitcoin in the last 521 days before the last week, sure to be in profit.

1. The bull run seems to have started recently but in fact the uptrend's been going on for 192 Days now.

3. If you bought bitcoin at any price in the last 521 Days, you are profitable now. pic.twitter.com/fzgg6hSzGF

The post Bitcoin Survives Selloff to Trade Above $11,000 appeared first on BitcoinNews.com.