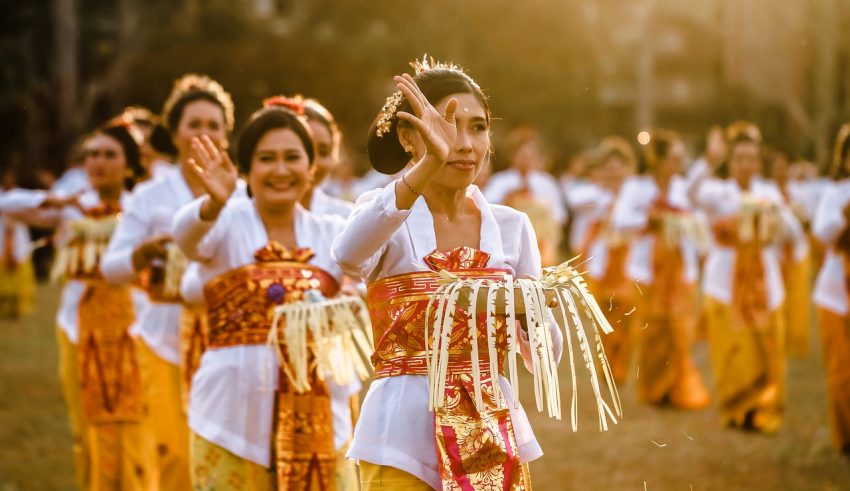 Indonesian e-commerce and marketplace platform Bukalapak, one of the few in Southeast Asia to have attained unicorn status by being valued over USD 1 bullion, is now considering to expand to the Middle East, according to CNBC.

Since its founding in 2010, it has already entered five other Asian markets (Singapore, Malaysia, Brunei, Hong Kong and Taiwan), but co-founder and president Fajrin Rasyid has his eyes set on farther horizons. He said:

“In the future, it is possible that we go to other countries and other regions, Middle East is one of them.

The primary driver behind that, according to him, is Indonesia’s large Muslim population. It is the world’s most populous Muslim country and that has given the company an extensive learning and experience that would allow them to leverage the merchants and customer base in the Middle East.

Rasyid said that expansion into fintech was a “natural growth” path for e-commerce platforms like Bukalapak. And because a large section of Indonesians have very limited access to traditional financial services, these kinds of fintech innovations made a lot of rational sense.

Especially because most of the population now owned mobile devices, the co-founder believed that these so-called unbanked populations can now be reached, and Bukalapak was well placed to offer these “easy financial services” to them, including opening bank accounts or buying insurance.

Rasyid revealed these insights at the recent Innovfest Unbound in Singapore taking place just this week. Bukalapak bills itself as the one stop shop for anything to sell and buy, with a company that can be trusted. It is one of the most popular marketplaces online in Indonesia.