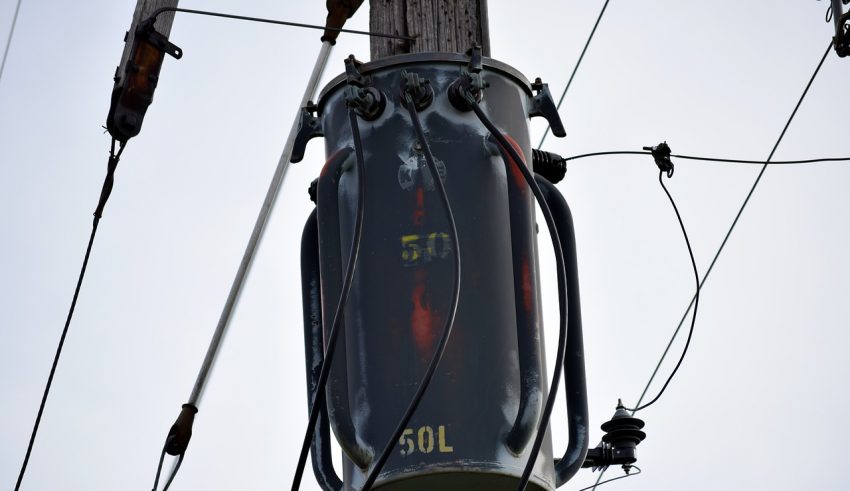 Local Iranian media are carrying reports that say the state is putting the blame squarely on Bitcoin miners for causing an unstable condition for national power grids, as the surge in electricity usage is currently unsustainable.

Energy Ministry spokesperson Mostafa Rajabi Mashhadi was quoted as saying that a 7% spike in power usage just in the past month has not gone unnoticed, warning:

“A bulk of that unusual increase is because of the activity of bitcoin miners… making the grid unstable and causing problem for other users.”

This entire process is known commonly as mining, and Bitcoin mining has never been more complex, with each year since its existence over 10 years ago adding to the amount of electricity consumed to power highly specialized mining rigs.

Reportedly, each Bitcoin mined in Iran uses the same power as 24 Iranian households do over an entire year.

The state believes that most miners are now operating from factories, agricultural sites, government offices and mosques — which all run on subsidized energy. Supposedly, investors from nearby Armenia but as far away as France and Ukraine are now investing in the local mining industry.

Iran spends about USD 1 billion annually on electricity subsidies so it may want to crack down as economic sanctions bite deep. Mashhadi has promised:

“Bitcoin miners will be identified and their electricity will be cut.”