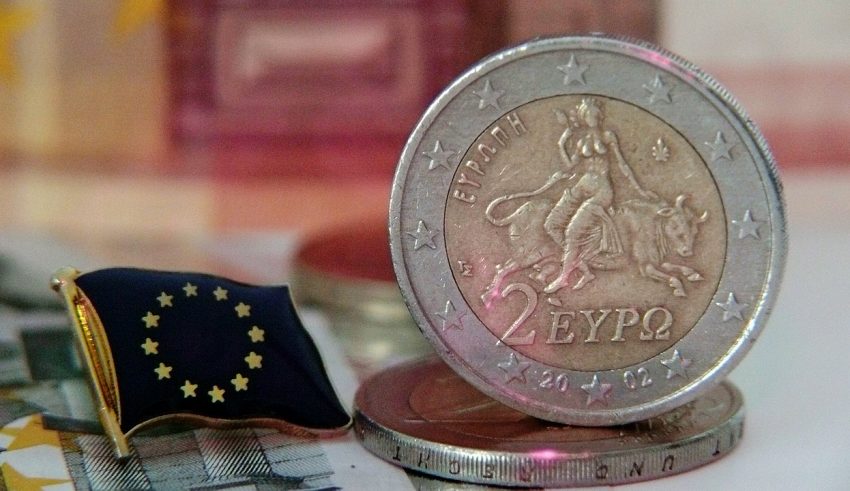 The International Monetary Fund (IMF) has predicted that central bank digital currencies (CBDC), or state-backed crypto, would soon be a reality, with central banks already issuing them in the near future.

The report does seem to ignore that Venezuela at least has already released a CBDC, although of course, its legitimacy is highly in doubt, but it does recognize that several central banks in various countries throughout the world are already implementing some form of CBDC. It makes mention of the pilot program in Uruguay, and others like the Bahamas, China, Eastern Caribbean Currency Union, Sweden, and Ukraine, whom it says are “on the verge” of kicking off system trials.

The full paper described how the IMF, together with the World Bank, launched a fintech survey, seeking responses from member countries’ financial institutions and then basing off their conclusions in part from the responses received from 96 participating countries. This number does put it into a fairly broad global perspective.

The report as well talks about the research conducted by several central banks keen to learn more about CBDC’s potential impact on financial stability, as well as on the structure of the banking sector. The potential for non-bank financial institutions to enter and monetary policy transmission was also covered.

The findings show different motivations for a CBDC, with interest coming equally from developed economies as well as emerging ones. While developed countries seek to provide an alternative to cash as payment methods, especially as societies begin to go cashless, those trialing them in developing economies hope to reduce the costs of banking and tackling the issue of so-called unbanked populations.

A curious similarity is that none seek an anonymous CBDC as they all want these cryptos to be traceable by the state.