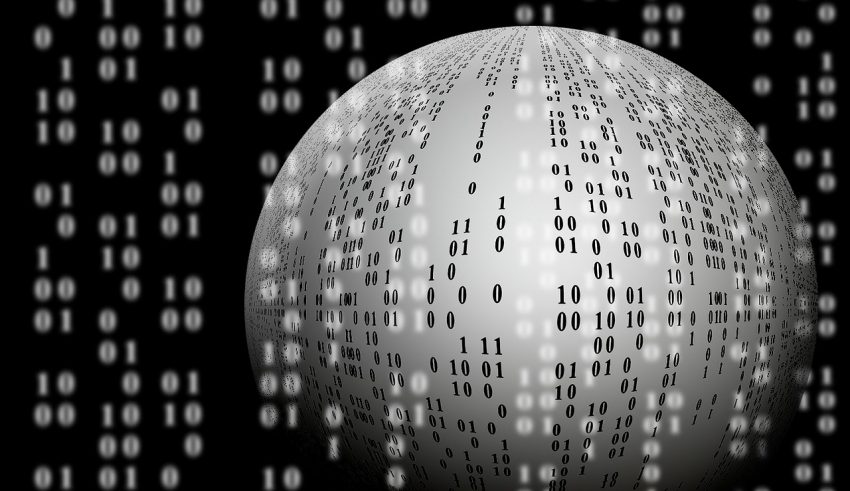 Blockchain data researchers from Blockdata have shown that only about 3 out of 10 stablecoins ever created or announced are today having operational blockchains, with the remainder yet to be developed or abandoned.

These 66 stablecoins represent only 30% of their type, and their small numbers means that 2018 was a poor year for them, bad timing for a stablecoin launch as it was also the period of the crypto bear. This may mean a new record this year though, with 119 estimated to go live in this year alone.

The researchers also looked at several possible factors that could have resulted in the demise of the majority of these stablecoins, and found that most of them had resembled those backed by or pegged to commodity assets such as gold and other precious metals. In fact, stablecoins pegged to gold formed two-thirds of all abandoned stablecoin projects.

A closer look at these failed crypto also revealed other fundamental factors such as volatility, complications in physical storage, and of course, outright scams (projects that did not even intend to be successful also qualify as scams).

The ubiquity of stablecoins based on Ethereum was also noted, as well as those backed by assets. The report did categorize 15 different blockchains for stablecoin implementation but about half of them — over a hundred — all chose to be built atop Ethereum, followed by the Bitshares platform and then Stellar.

Of the stablecoins currently live and operational, 95% of them were asset backed coins, and continues to be the most common way that they are issued, with algorithmic stabilization and other methods also applied in the development of such.

Stablecoins are touted by their supporters as the bridging iteration of crypto, between true crypto like Bitcoin and fiat money.

The post Just 30% of Stablecoins Operational appeared first on BitcoinNews.com.